HomeThe turbulent relationship of Meghan Markle with her mother: how she's been treated from the very beginning

The turbulent relationship of Meghan Markle with her mother: how she's been treated from the very beginning

By now, you probably know every aspect of Meghan Markle’s life, especially all the details of her relationship with Prince Harry. The Duchess of Sussex is currently expecting the new royal baby that should arrive in the spring of 2019.

We are very much looking forward to more news about this couple, but what about the actress’ family, specifically her mother? Doria Ragland is 61 years old, and as the mother of Meghan, she was seen quite a lot back in May during the royal wedding, so we have gathered more information about her. 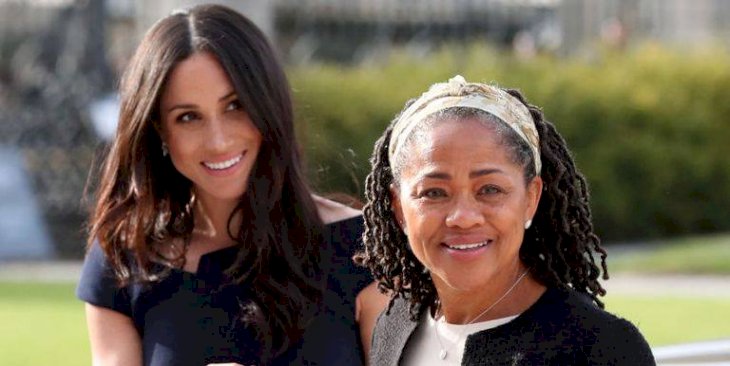 1. Doria only had one kid

Ragland and Tom Markle got divorced when the former actress was just six years old, but their separation was friendly. Meghan lived with her mother after the split, but got together with her dad often. From what we can tell, she and her mother share a close bond.

"We can just have so much fun together, and yet I'll still find so much solace in her support. That duality coexists the same way it would in a best friend.” Furthermore, the Duchess of Sussex explained that her mother calls her “flower”. 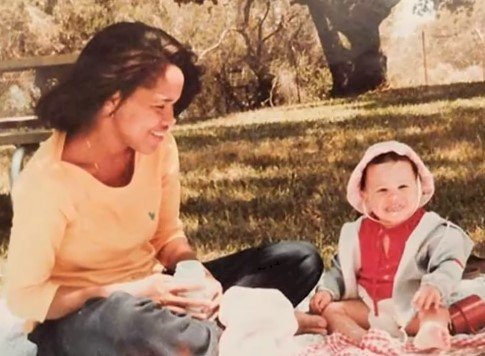 Doria answered that question by simply stating that Meghan was “born that way”. Sometimes, mothers believed that their children are born with a special ability, but Ragland is part of the reason the Duchess is who she is. On another note, if her mother likes nicknames, then she fits with the Royals perfectly. 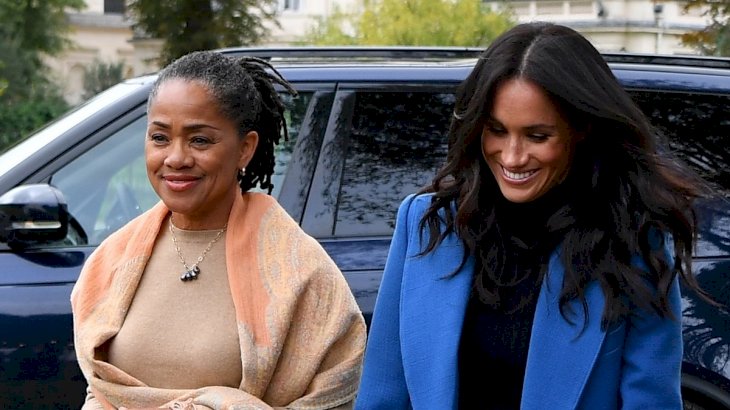 2. She works in geriatric

When speaking about her mother, Markle has always stated that Doria is a clinical therapist with a free spirit, and she is also a yoga instructor. It has been reported that Ragland is still employed at Didi Hirsch Mental Health Services, despite her daughter joining the Royal family.

The center is located in Culver City, California, and according to their mission: "Didi Hirsch transforms lives by providing quality mental health and substance abuse services in communities where stigma or poverty limit access.”

We can definitely say that Doria Ragland remains humble and true to herself because not many would have remained in their respective careers if their daughter joined such a prominent family. The fact that she has not retired yet either is also remarkable. 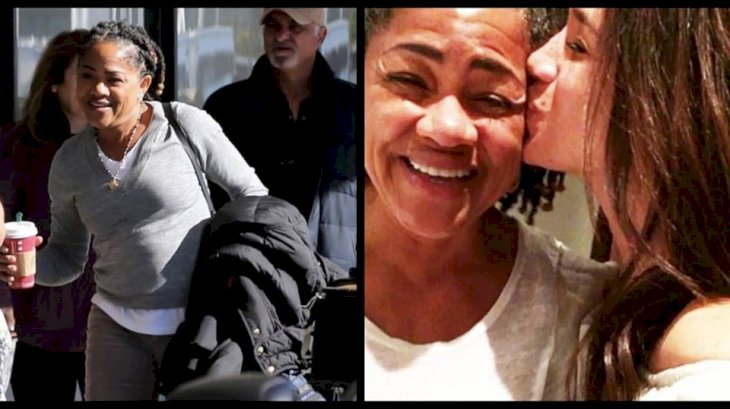 The Duchess has always been open about the close bond she shares with her mother. Her description of Doria reads: "Dreadlocks. Nose ring. Yoga instructor. Social worker. Free spirit. Lover of potato chips & lemon tarts. And if the DJ cues Al Green’s soul classic ‘Call Me’, just forget it.”

Markle goes on to say that her mother “will swivel her hips into the sweetest little dance you’ve ever seen, swaying her head and snapping her fingers to the beat like she’s been dancing since the womb. And you will smile. You won’t be able to help it. You will look at her and you will feel joy.”

What a tender description from a daughter about her mother. On another note, now that the Duke and Duchess of Sussex are embarking on their first royal tour, we can see Meghan wanting to join philanthropies such as the Invictus Games with Harry. 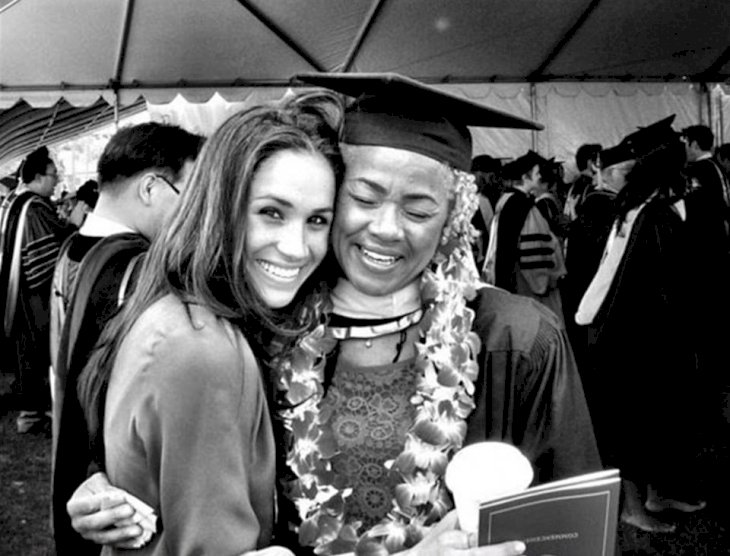 4. Her passion for giving back

The former actress has mentioned that her parents are a huge part of why she wants to help others out there. She was inspired by the fact that both Doria and Tom did not have much growing up, but they would also do a lot for people, even strangers.

"Buying turkeys for homeless shelters at Thanksgiving, delivering meals to patients in hospice care, donating any spare change in their pocket to those asking for it, and performing quiet acts of grace—be it a hug, a smile, or a pat on the back to show ones in need that they would be alright." 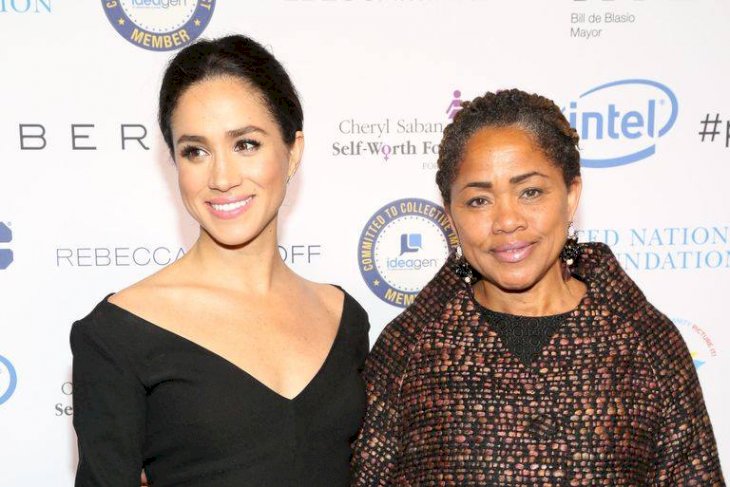 They sound like such amazing people, so we definitely know now that Meghan was the right person for a Prince. Her humble upbringing and rise to stardom have taught her a lot about life, and her parent’s influence would help her in her quest to make the world better. 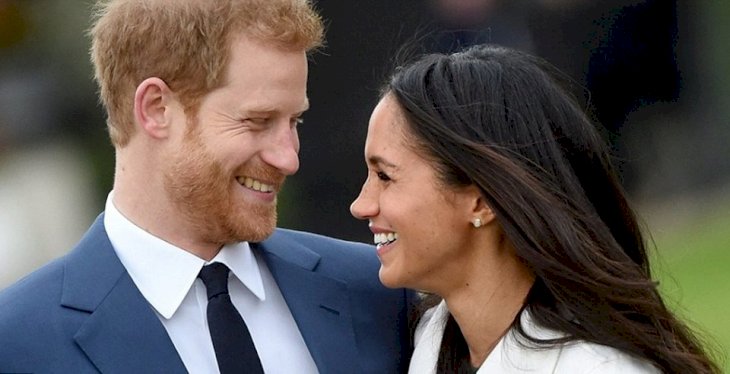 After discovering more about the wonderful person Doria Ragland is, it is hard to imagine anyone not liking her. Apparently, Prince Harry simply adores his mother-in-law, and he told the BBC during the couple first interview together, "Her mom’s amazing!”

Markle also spoke up about her loved ones’ reaction when her engagement was announced during that interview. “Both my parents and my close friends were concerned because we got very quickly swept up in a media storm that was not part of my life before that, but they also had never seen me so happy.” 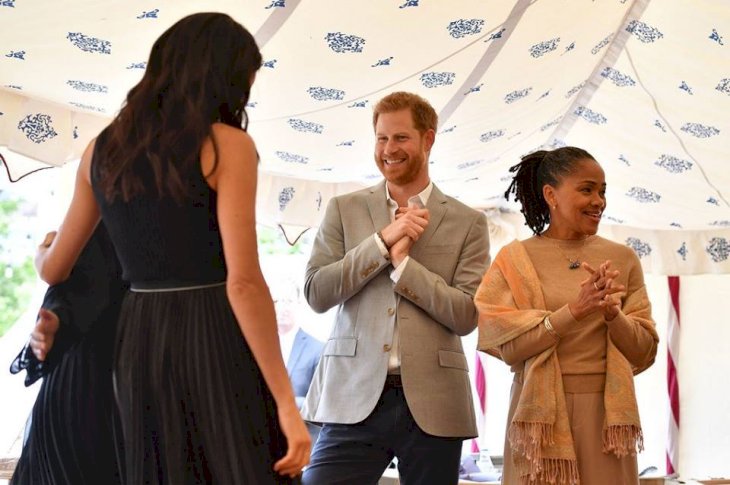 The former actress goes on to say that once her friends saw her with Harry and their mom, whom the couple hands out with all the time, their fears were assuaged. Meanwhile, her parents released an official statement after the engagement was announced:

"We are incredibly happy for Meghan and Harry. Our daughter has always been a kind and loving person. To see her union with Harry, who shares the same qualities, is a source of great joy for us as parents. We wish them a lifetime of happiness and are very excited for their future together." 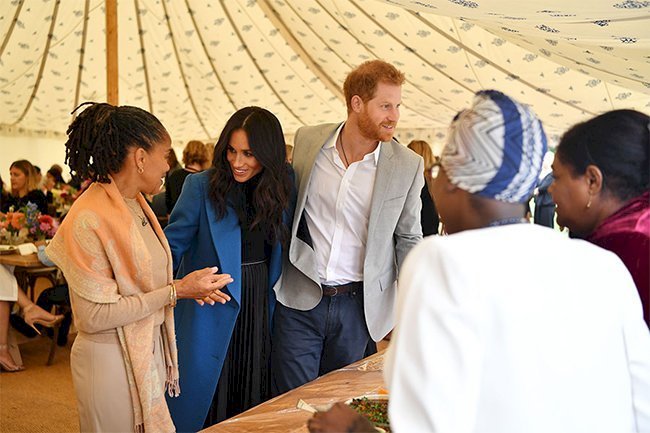 How would you feel if your child married a Royal person and was swept up in the craziness of the spotlight? We would like to see your opinion in the comment section, and we hope you share this article with other people who love reading about the Royal family.

Mar 15, 2019
Why Meghan Markle Won't Have Custody Over Her First Child
Popular articles