It's no secret that we love keeping track of the Royal family - from marveling at their beautiful, extravagant outfits to monitoring their grandiose and luxurious vacations, it's pretty clear that it pays to be a monarch. And we can definitely confirm this fact when we take a look at some of the most expensive places and mansions that the monarchy owns as well. Let's start!

A HUGE AMOUNT OF REVENUE 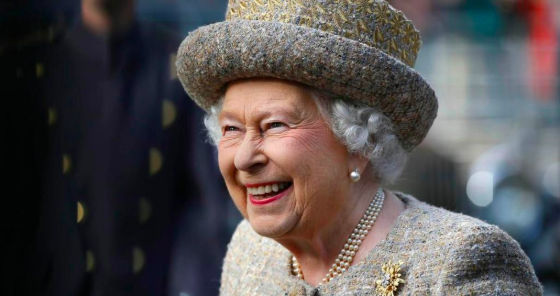 It’s safe to assume that the British Monarchy probably owns a massive amount of historic property within the UK - and that’s fact. Owned by the Crown Estate, it was announced in June 2017 that a staggering record amount of 328.8 million ($464 million) was returned to the Treasury in 2016. This reflects the value of the overall estate too, which amazingly rose to a total of 13.1 billion ($18.5 billion). The Queen, specifically, receives less than half of the returned amount. Her Majesty gets about 25% of the total revenues from the Crown Estate - in the form of a Sovereign Grant. This amount is supposed to finance her official work and upkeep her residences.

Aside from historical property that’s owned by the monarchy, the Queen has her own personal assets too, that aren’t connected to the monarchy whatsoever. In fact, some of the Queen’s assets are known to be some of the most luxurious properties in Britain. Below we have a list of 11 of the most famous, and grandiose asset’s - which include grand hotels, historic castles, iconic race courses, and an offshore energy empire. 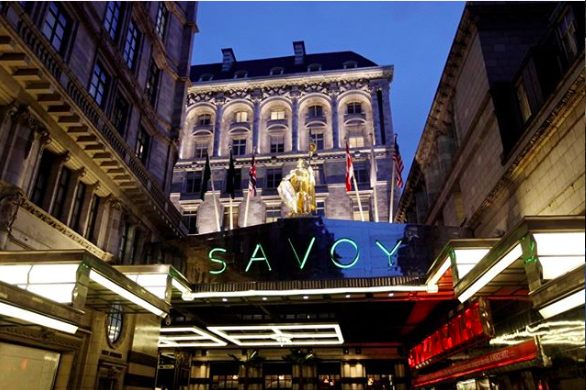 The Duchy of Lancaster is an 18,433-hectare privately owned estate which functions separately from the Crown Estate. In fact, the legendary Savoy Hotel, which is located in central London, are all part of a larger, prime real estate called the Savoy Estate. The Savoy Hotel is well known for its prestigious and high-class image. 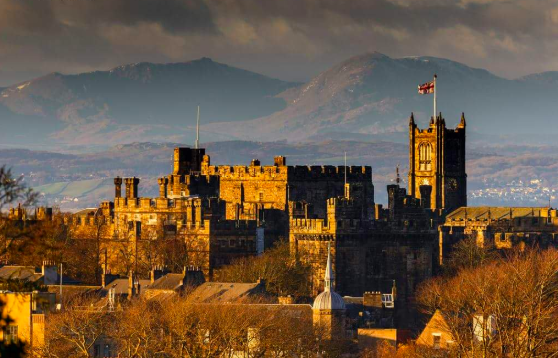 Within the estate (The Duchy of Lancaster) are a number of historic properties too. These include the Lancaster Castle in Lancashire and Pickering Castle in Yorkshire. It is estimated that the annual income from the Duchy delivers somewhere around 18 million pounds ($25.5 million). This sum is then taken and paid directly to the ruling monarch.

This is an 8,000-hectare estate which is located in Norfolk, England and is privately owned by the Queen too. The estate was first purchased by Queen Victoria in 1862. Sandringham House is where Prince Philip and the Queen spend most of their leisurely time together. 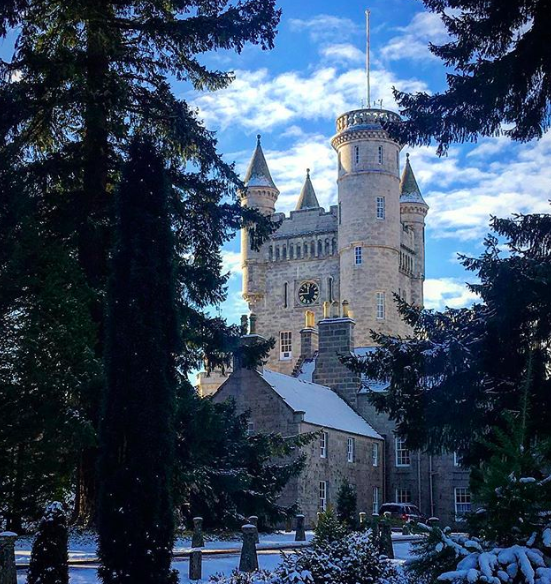 The Scottish estate is around 20,000-hectares in size and has been the private property of the British monarch since 1852. In fact, this property is where the Queen decides to spend most of her summers. It also seems to be the favorite of Princess Eugenie's, the Queen’s granddaughter. When speaking of Balmoral, Eugenie said: "It's the most beautiful place on earth. I think Granny is the happiest there. I think she really, really loves the Highlands." 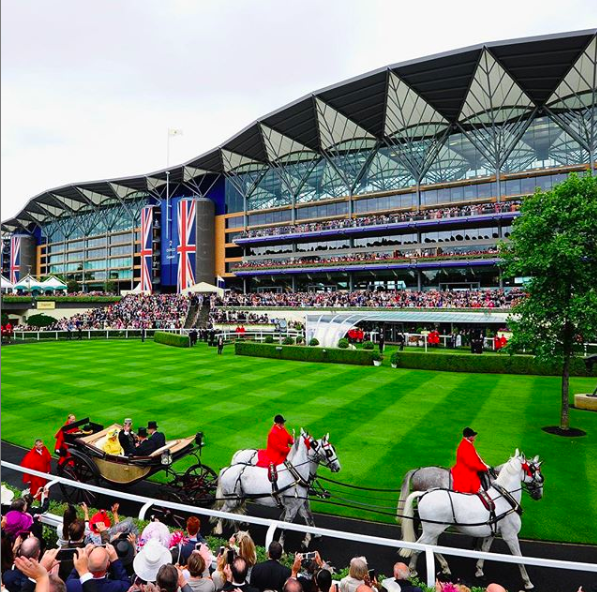 An event that’s considered to be the monarch’s favorite, this is where the world-famous Golden Cup is hosted annually in June. The racecourse is located in the south of England and is part of the Crown Estate. Queen Elizabeth II is a huge fan of horse racing as well and enjoys the Racing Post with her breakfast every morning. 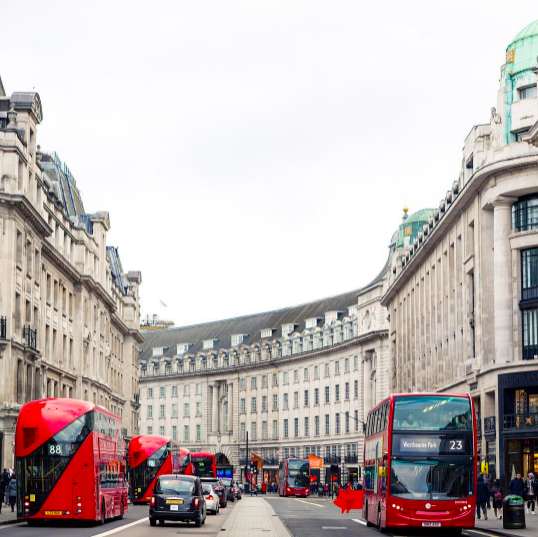 All of Regent Street in London is owned by The Crown Estate. Not only is it considered to be the UK’s best-known shopping street, but it also owns a prime retail property across the UK. Locations include Oxford, Exeter, Nottingham, Newcastle, Harlow, and Swansea. 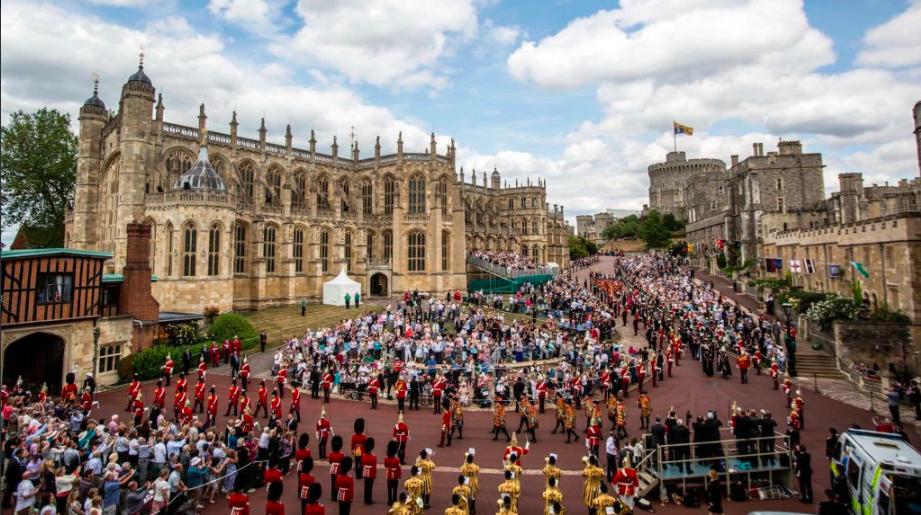 A 6,400-hectare Windsor estate is located in Berkshire and is part of the Crown Estate’s portfolio. This Castle is also the Queen’s favorite destination to visit on weekends and prefers to host state visits there as well. The park is also the only Royal park that is hosted by the Crown Estate.

This is the Queen's official London residence, and you can bet that it's just as grandiose as the Queen herself. The palace holds a total of 775 rooms; this includes 19 state rooms (which are basically used for the entertainment of guests on ceremonial and official occasion), 52 bedrooms, 188 staff bedrooms, 92 offices, and 78 bathrooms. 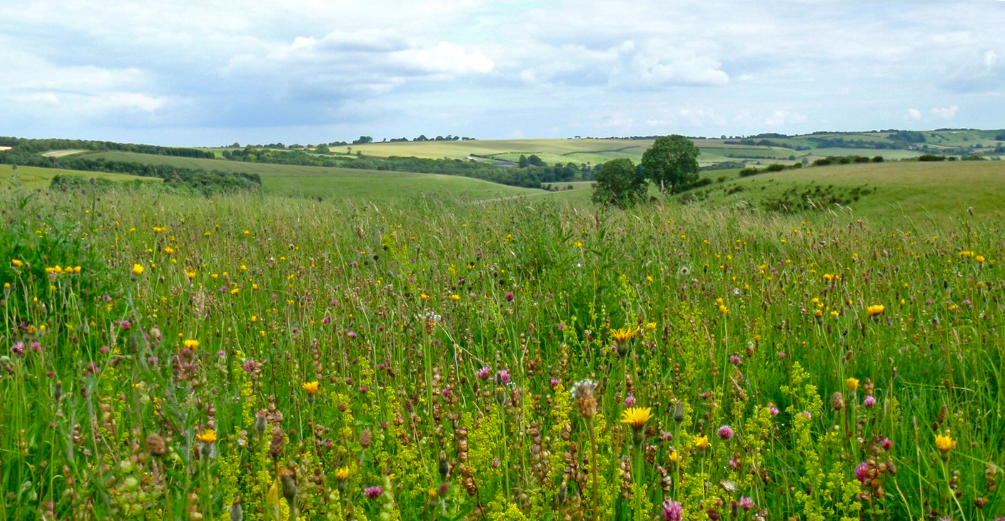 The Estate also owns about 106,000 hectares (263,000 acres) of farmland across the UK. This includes small hill farms that are located in Wales, and larger, commercial operations that are in the east of England. 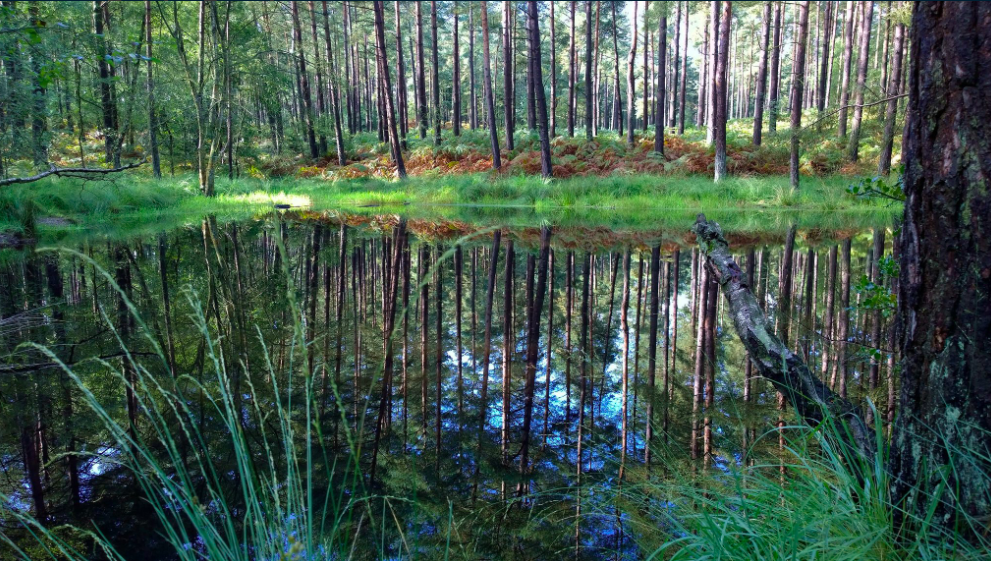 Berkshire, Somerset, and Cairngorms in Scotland are just some of the areas of forestry that is owned by the Crown Estate. In total, they hold around 11,000 hectares. Interestingly enough, a number of the forests were part of the royal hunting forests.

Read also
Mar 26, 2019
12 Key Differences Between Harry and Meghan's new home and the mansion of William and Kate 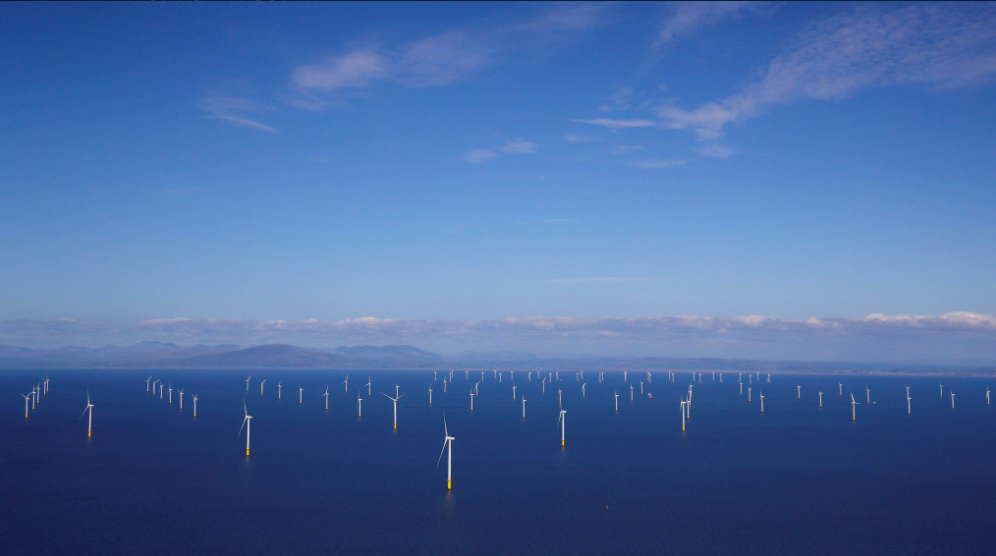 Lastly, the Crown Estate owns a huge offshore energy empire as well, totaling to about 1.1 billion ($1.5 billion) including 30 wind farms. However, not everyone within the Estate is a fan of this - Prince Philip believes wind farms are “absolutely useless”, whilst Prince Charles thought they were a “horrendous blot on the landscape.”

This isn't where the list ends, though. The Crown Estate holds many more assets, excluding the ones we just numbered. These assets range anywhere from retail parks to forests, to Scottish oyster farms. Clearly, it pays to be a monarch and we'd love to find out more about the rest of the properties. Now, let us know what you guys think! What's your favorite asset from this list? Comment below with your pick.

Mar 12, 2019
20+ Special Royal Baby Traditions That Make Them So Different From Most of Us

Apr 02, 2019
Guides To Follow To Have A Successful Royal British Wedding
Popular articles