Famous, talented, dashing and just as charming! Celebrities are the embodiment of modern-day royalty. But some stars are not just celebrities; they are actual royalty. Some marry into them while some are lucky to have royal ancestors. Here are ten celebrities that are related to royals: 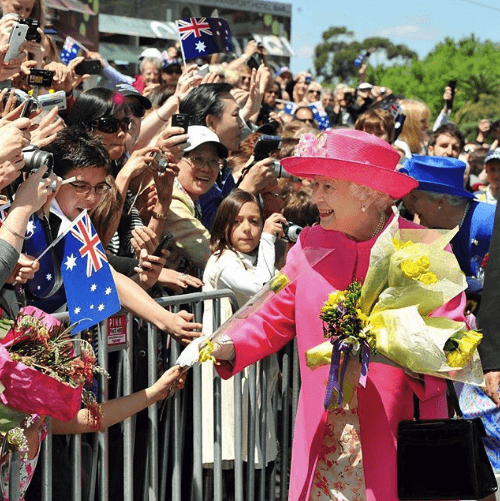 The Gyllenhaal siblings are a dynamic duo who have quickly become one of Hollywood’s most established actors. Now, we won’t argue about who’s resumé is more impressive but we would let you know that they are rumored to be direct descendants of King Edward III, which would make them the queen’s 19th cousins. Talk about fame, looks, and royal blood. The Gyllenhaal siblings do have it all! 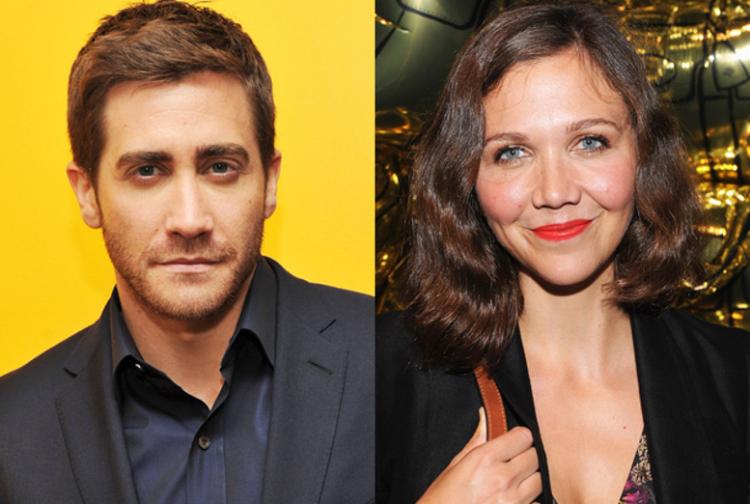 Hilary Duff stole our heart with her beautiful face and incredible talent at a young age. She's one of our favorite Disney actresses, with a pop record that went platinum. Hillary is the tenth great-granddaughter of King Edward III of England, which makes her the 18th cousin of Queen Elizabeth II. 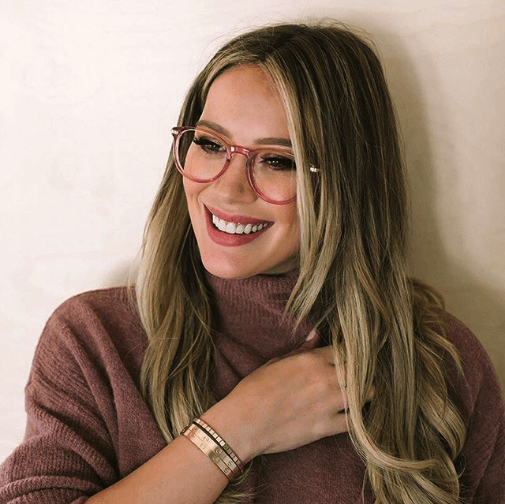 Johnny Depp, one of the most charming actors in Hollywood; has charmed his way into our hearts! From being a teenage heartthrob in 21 jump street to being the hilarious but highly effective captain of a pirate ship, we might be in love with Johnny Depp! A golden globe recipient and a sometime musician, he is also the 20th cousin of Queen Elizabeth II. Can you imagine? 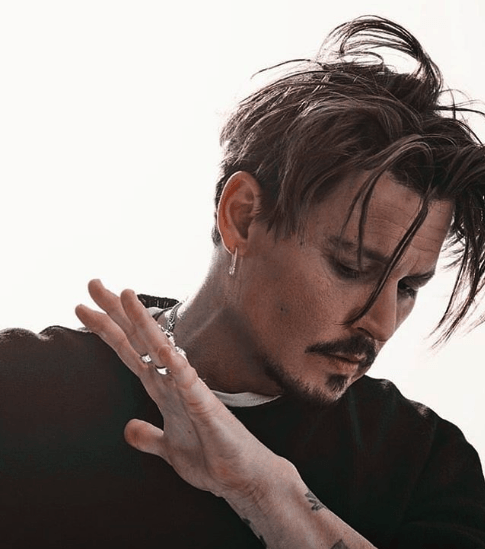 One of the highest paid actresses in Hollywood, with exotic doe eyes and lips to die for, she is the real queen of the silver screen. But that’s not all. According to E-news, Angelina Jolie is a descendant of King Philip II of France. This lineage was passed down through her mother, the beautiful Marcheline Bertrand, a French Canadian actress, which makes Angelina Jolie the 26th cousin of Queen Elizabeth II. She is truly beautiful and it looks as well as bloodline relatives! 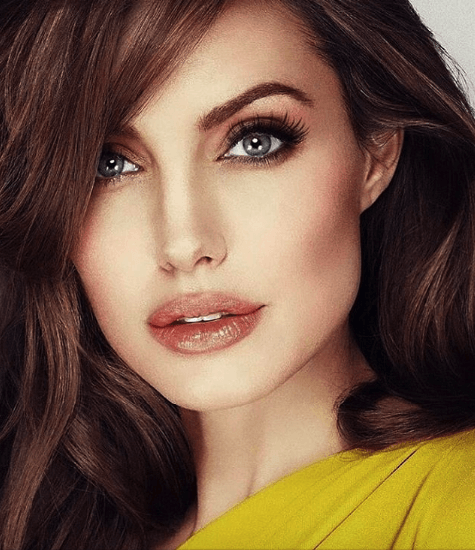 The queen of Pop throughout our 80’s and early 90’s, Celine Dion sure needs no introduction. Just like Angelina Jolie, a branch of Celine’s family can be traced back to King Philip II of France. That reportedly makes Celine’s kids the 26th cousins, twice removed of Kate, the Duchess of Cambridge’s children. Talk about royal babies! 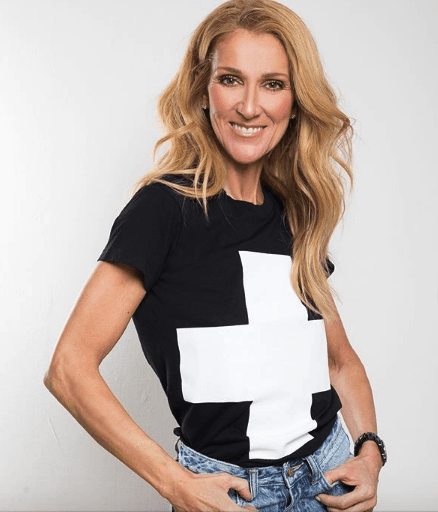 Born into wealth and glamour, Hollywood’s original golden girl may as well have a kingdom of her own. The lavish socialite is not only a reality TV star and one of the heiresses to the Hilton hotel fortunes, but Paris Hilton is also reportedly a descendant of King Henry II of England. It makes Paris the 20th cousin of Queen Elizabeth II. Now we wish to be a royal heiress too! 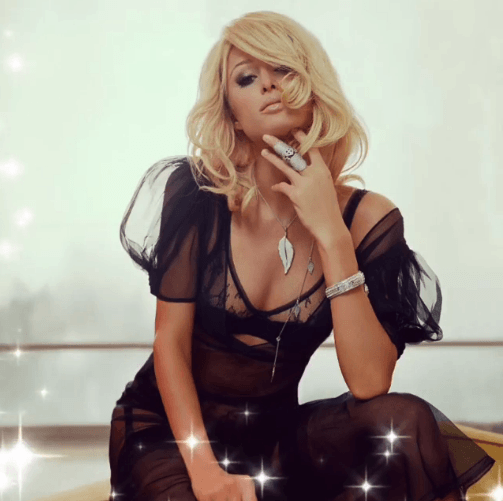 Author, actress, comedian and an executive producer of her talk show, Ellen DeGeneres has relatives among royalty! She and Kate Middleton, the Duchess of Cambridge, are 15th cousins. Ellen DeGeneres is reportedly related to the queen in waiting through a man named Sir Thomas Fairfax who lived in the United Kingdom in the early 1500’s! Thank you, Sir Thomas! 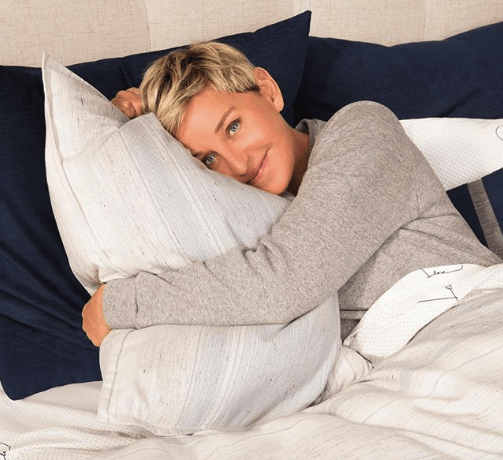 There’s not much we can say about Beyoncé that you don’t already know. With her beauty and talent, Beyoncé is renowned throughout the world as one of the most successful artists of our time, a philanthropist and a role model to many. Beyoncé is already a queen to all her fans. But, also, she has royal blood. Beyoncé is the 25th cousin, once removed of the Queen of England. So we guess she indeed is the Queen Bee. 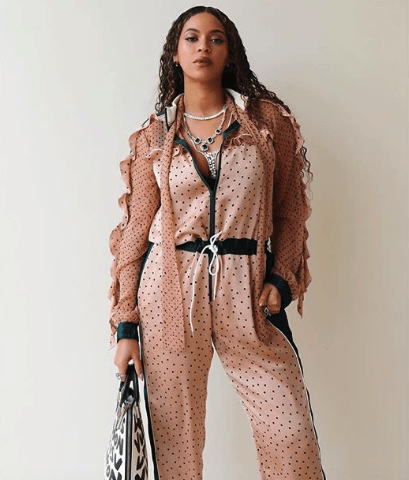 No introductions needed for the 43rd president of the United States of America. His brother, Jeb Bush also had presidential aspirations, but he never seemed to make it work. But American politics isn’t the only thing that seems to be running through the Bushes veins. They are also royalty. According to Vogue magazine, George Bush and his brother Jeb, are related to the people’s princess. They are supposedly eleventh cousins, twice removed with the late Princess Diana. Maybe that’s why George was once caught on camera awkwardly winking at the queen. After all, family wink at each other all the time! 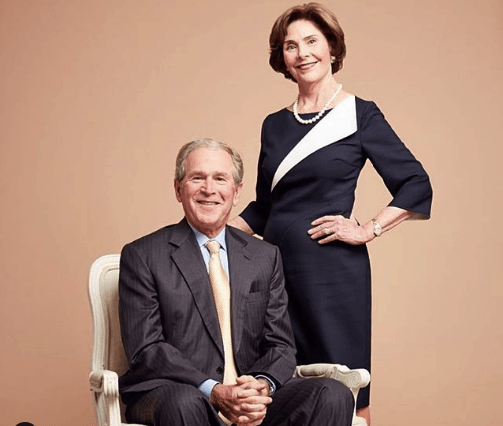 Read also
May 22, 2019
10 Commoner Things That The British Monarch Has Never Experienced In Her Life

A favorite pop icon of all times! The world greatest music diva Madonna is related to the wife of Prince Charles and is reportedly a descendant of a prominent 17th-century French Canadian family. We aren't too surprised she's related to royalty, are we? 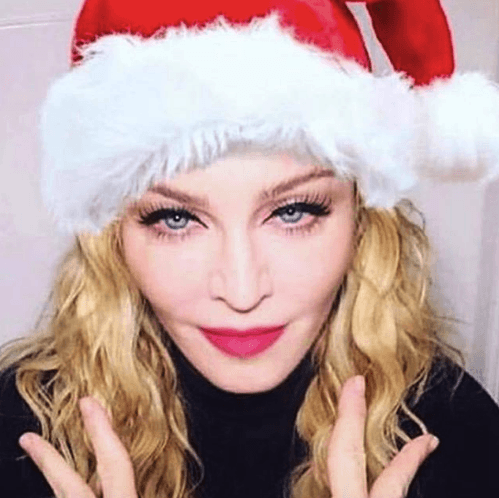 Read more: Top 15 Famous Celebrities Who Were Not Picky At All When Marrying Their Partners

That’s all on our list of celebrities related to royalty. Which royal star on this list shocked you the most? Did you know that it was so much royal blood on the show business? Tell us in the comment section below and don't forget to share this article with all of your colleagues that are interested in the royal family and celebrities.

Apr 02, 2019
Guides To Follow To Have A Successful Royal British Wedding
Popular articles