We cannot hold our emotions when we think that the arrival of the new royal baby is closer than ever. As experts previously stated, Duchess Meghan is supposed to give birth in April; however, further information has emerged indicating that the due date might be earlier than expected.

To add to our excitement, the gender of the firstborn for the Duke and Duchess of Sussex might have already been slipped, and we have all the details of this bombshell in our article today. Scroll down and find out if your bet on the sex and birthday of the new member of the royal family were right. 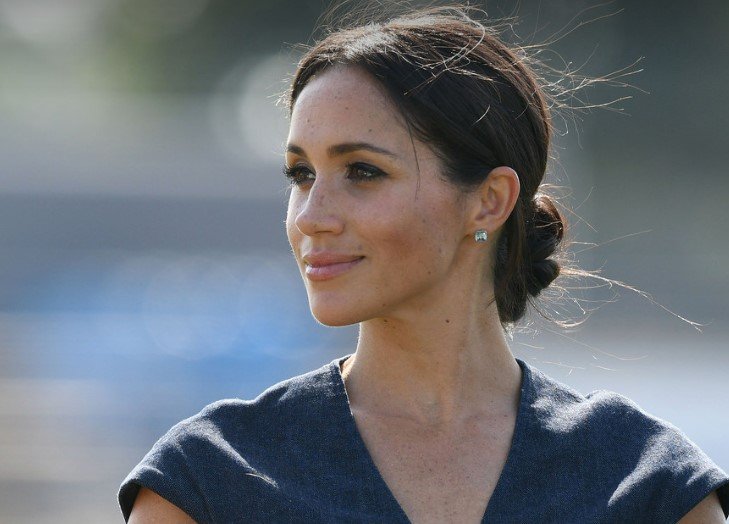 Ever since the lovebirds announced their engagement, both of them expressed their desires of having children shortly. And although there was a lot of speculation right after the royal wedding last May, many people were surprised to find out the Royals were expecting their firstborn after five months of marriage.

According to what reporters Emily Andrews and Omid Scobie told Town & Country, when the couple announced the arrival of their first child she was already three months; she had already had her 12-week scan, so they assume she was around the week 14 or 15. 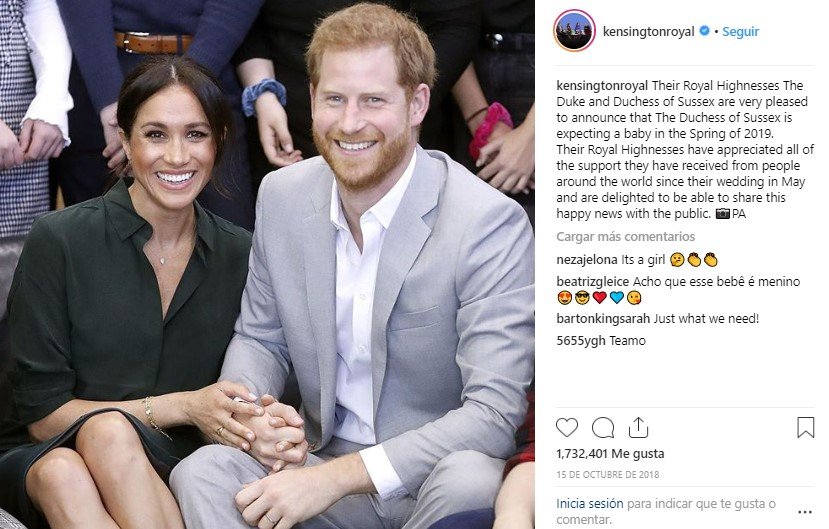 That unleashed the speculation that her due date was mid or late April; however, now some experts disagree with that. By Express' reports, journalists Rebecca Hyde, New Idea's Deputy Editor, and Angela Mollard, royal commentator, believe it might be earlier than late April. Mollard first said:

"I’ve done lots of counting on my fingers for how many weeks I think she is. When she was over here, she let slip to Missy Higgins (Australian singer-songwriter) at an event that she was 16 weeks, which would make her due in April." 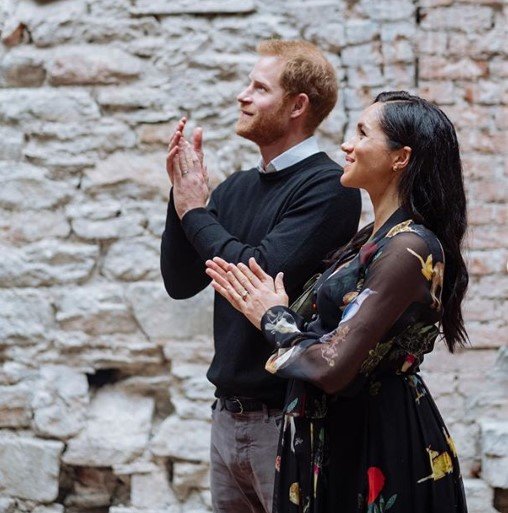 As you might remember, Kensington Palace made the official announcement of the pregnancy right after the Duke and the Duchess arrived in Sydney last October to set off their first royal tour. However, Mollard theorizes that couple is telling everyone a later date than the real one.

Explaining her theory, Mollard stated that if Meghan and Harry had said that the due date was early April, then they would have everyone outside the Lindo wing of St. Mary's Hospital from March 25. Moreover, Mollard added that Meghan commented about the fact that babies can arrive sooner than expected.

"She says she’s due at the end of April, but I think there’s a good chance we will see this baby born early April. I think she’s further along than she’s saying she is, I really do." 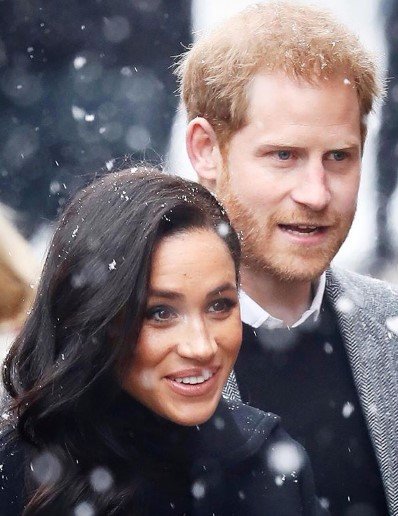 To take advantage of the opportunity, Mollard also talked about the rumors that Meghan might be expecting twins. Regarding this, she said that a multiple pregnancy was a high possibility, particularly considering that she seems very big these days, and she is still some months away.

However, she noted that if that was the case, they might have already announced it since it is difficult to keep on saying "our baby" if they know they are having two. On the other hand, royal reporter Emily Andrews and royal correspondent Omid Scobie told something slightly different to Town & Country. 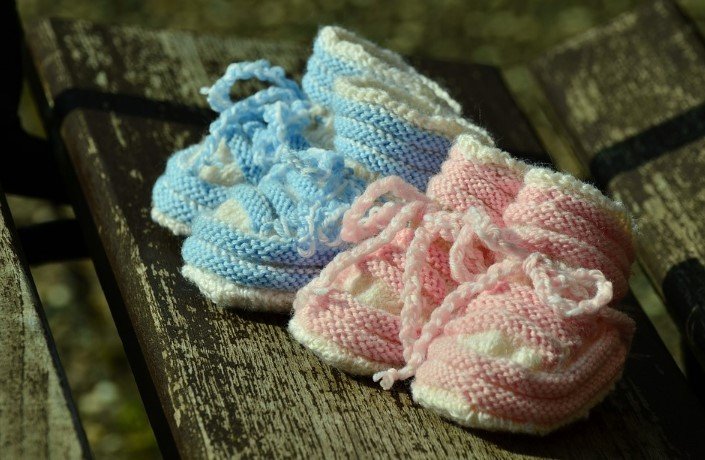 According to these experts, Markle might be due to give birth in early April or perhaps late March, agreeing with Mollard that babies can come whenever they wish. And we cannot forget the Duchess words to photographer Karen Anvil on Christmas when she asked her about the baby. Meg replied, "We're nearly there." 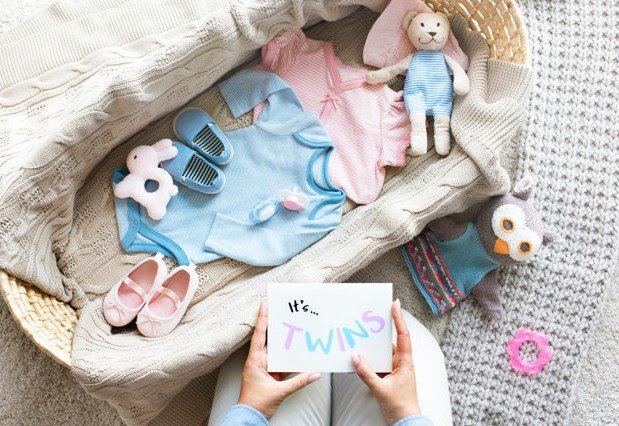 AND THE GENDER IS...

It is said that grandmas know best, and for this case, old wives might help us have an idea of the sex of the Duke and Duchess of Sussex's offspring. According to Express, midwife Amanda Bude from Groovy Babies spoke to Australian website My Body + Soul. About Bude, the description in Groovy Babies' website states: 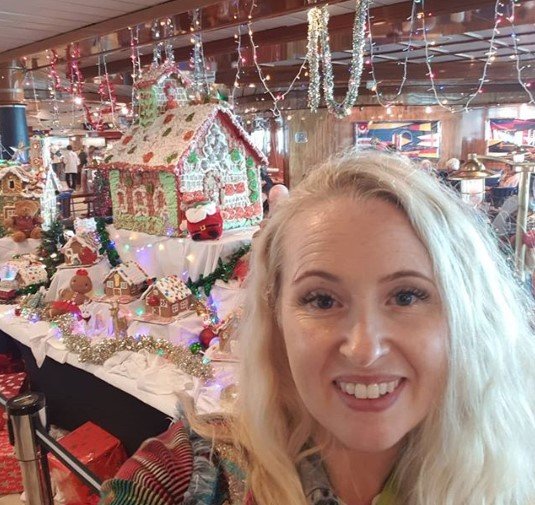 During her conversation with the website, Bude explained that a manner to foretell the gender of a baby that hasn't been born yet is through the way the mother-to-be carries, which is based on some old wives' tale. If the baby bump is wide and low with weight around the abdomen, it means the woman is expecting a girl.

On the contrary, if the belly is pointy and high, then it means the female is having a boy, and Meghan seems to be carrying the latter shape, which could indicate she's expecting a boy. However, the midwife pointed out that there isn't any research done that confirms this theory. 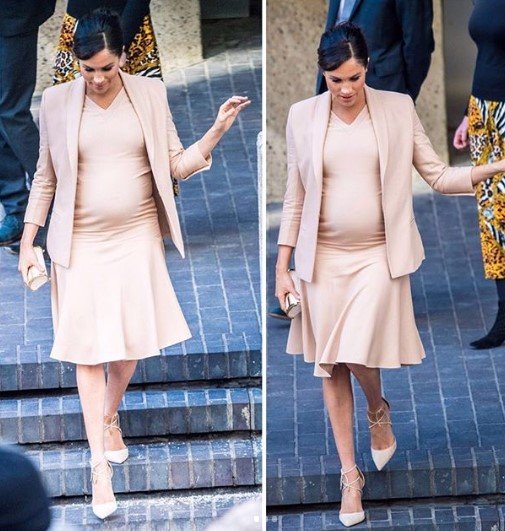 Therefore, it is better to remain skeptical of the method. "We couldn't say for definite either way but, well, it doesn't mean there's any harm in guessing, does it?," Bude added. And as Cosmopolitan stated, if we take into account Kate Middleton's baby bumps in her three pregnancies, there isn't much difference in shape.

This seems to back up what Amanda also said about the old wives' tale, noting that every woman has a different bump "because [everyone’s] body is as unique as a fingerprint," so it does not guarantee a female is carrying a baby of a particular gender. 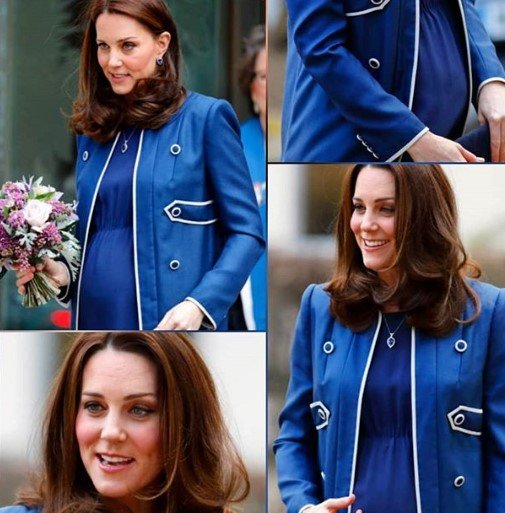 In fact, the midwife pointed out that there are other factors to consider that affect the baby bump of a woman apart from the gender of the baby. Bude clarified that for a first birth, the uterus has the shape of a pear, but for the subsequent births, it turns more to the form of an apple, and that can affect the appearance of the belly.

WHAT HAS BEEN SAID

As Express reported, during the Australian tour, Prince Harry allegedly replied to a student that told him that his prediction was a boy, stating with some laughter, "Everyone is predicting it’s going to be a girl." In the same tour, while they were in Melbourne, a woman called the Prince out saying, "I hope it's a girl," and the father-to-be answered, "so do I." 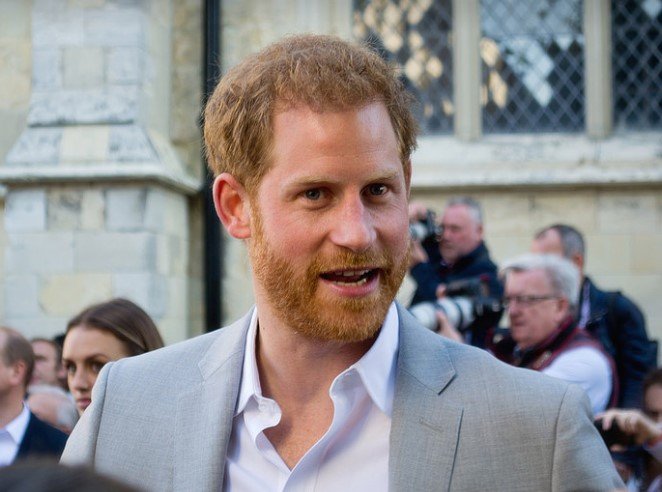 As for Kensington Palace, it has only disclosed that the due date is sometime in the spring but hasn't said anything on the gender of the baby. What we do know, by Express' report, is that should they have a boy, the last name is going to be Mountbatten-Windsor.

He will also be known as the Earl of Dumbarton. Conversely, if they have a baby girl, she will be addressed as Lady Mountbatten-Windsor. On an interesting note, the same source added that rumor has it that Duchess Meghan wanted the baby to be "gender-fluid," which CNN described as the term that means "when gender expression shifts between masculine and feminine." 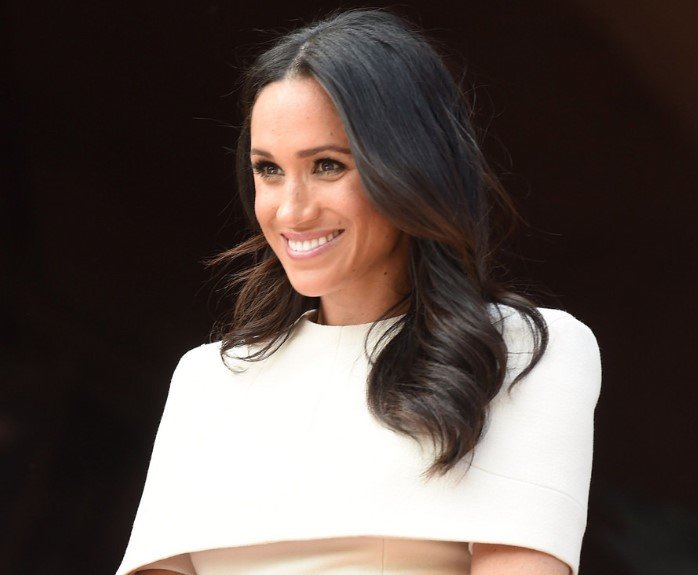 Well, it seems that back to the flipping coin it is then when it comes to Meghan Markle's due date and baby's gender as there is still uncertainty surrounding the matter. We hope you liked the article, so don't forget to share it with friends and relatives who love the British Royal Family. See you next time!

Mar 19, 2019
Prince Harry and Meghan Markle Are Believed To Be Not Willing To Know Their Baby's Gender