The days of the Fab Four are coming to an end. With Prince Harry and Meghan’s split from the royal household, we’ll, unfortunately, be seeing less of our favorite royal couples around. One question that has all of us talking, though, is why did the Sussex’s decide to make the dramatic decision? Is it really due to personal preference and different life paths? Or is there secretly an existing feuding that the four are trying to cover up? Fear not! We’ve laid out all the facts. Let’s start!

THE SPLIT HAS OFFICIALLY HAPPENED 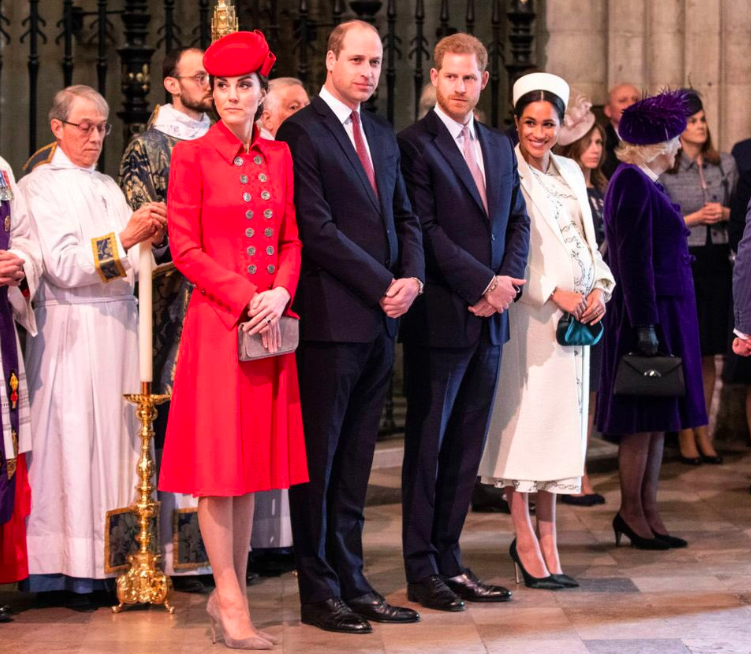 The inevitable split has finally happened - Prince Harry and Meghan have officially announced that they will be separating from William and Kate from the spring, and will have their own household which is based at Buckingham Palace. However, the Duke and Duchess of Sussex will still be living in Windsor. So, how is this going to work?

The term ‘household’, within the royal family, has a different meaning. When it comes to the British monarchy, a royal household refers to where the couple’s staff is going to be based, and where their offices will be run from. When it comes to their actual living location, it’s referred to as “official residence” instead. In Prince William’s and Kate’s case, they live on the same property where their office is based, so both the official residence and their royal household is the same - which is Kensington Palace. 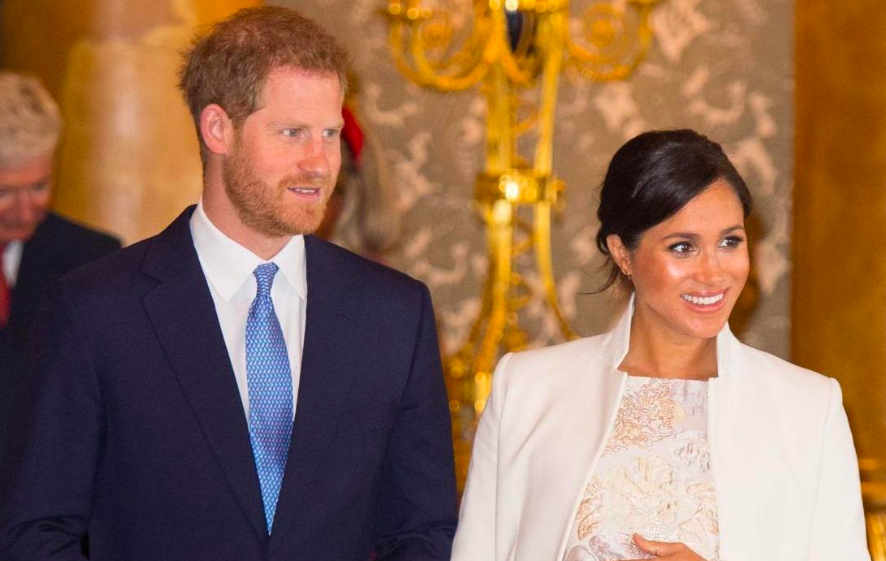 Buckingham Palace made an official statement about the move. In addition to outlining the plans, they also provided some details about the new staff that will be connected to the move as well. Most people believed that the couple would keep their offices in Kensington Palace, after moving to their home to Frogmore Cottage in Windsor.

But, after the official announcement, it’s clear that the Sussexs and the Cambridges paths in life are becoming increasingly different. Nonetheless, people who keep up with the Royals knew this was coming. William will one day become the Prince of Wales, and then King, so it was just a matter of time until the two separated into their own households.

YES, THEY GOT THE ROYAL APPROVAL BEFOREHAND 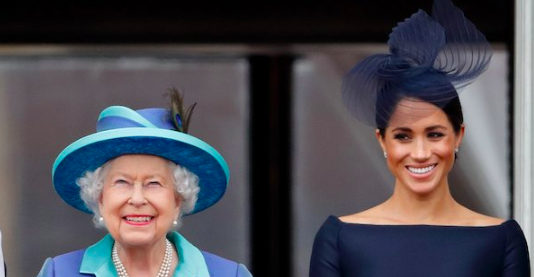 And they got the Queen’s approval way beforehand. Royal reporter Emily Nash tweeted from the palace, that Her Majesty had already given her blessing to the couple getting their own household “following their marriage in May last year.” Besides, the planning had been in the works for months already, and "will ensure that permanent support arrangements for the Duke and Duchess's work are in place as they start their family and move to their official residence at Frogmore Cottage.”

The official announcement was made in the evening on Thursday, March 14. The statement read:

“The Queen has agreed to the creation of a new Household for The Duke and Duchess of Sussex, following their marriage in May last year. The Household, which will be created with the support of The Queen and The Prince of Wales, will be established in the spring.”

THE CHANGES THAT ARE TAKING PLACE 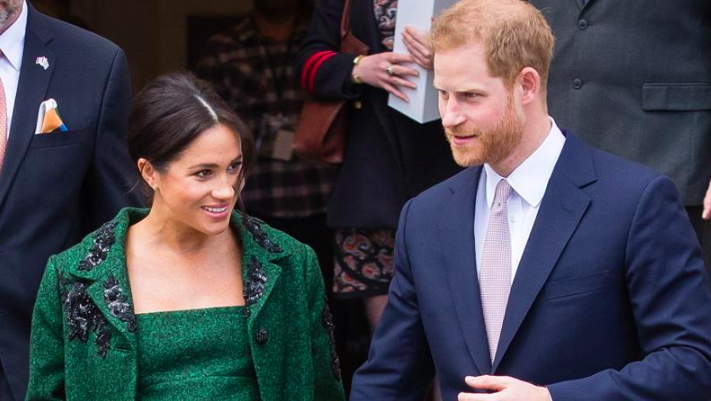 "The Duke of Sussex currently has his own private office, which has been supporting The Duchess since the engagement of Their Royal Highnesses in November 2017. This long-planned move will ensure that permanent support arrangements for The Duke and Duchess’s work are in place as they start their family and move to their official residence at Frogmore Cottage. The Queen has given permission for The Duke and Duchess of Sussex to base their Household Office at Buckingham Palace.” 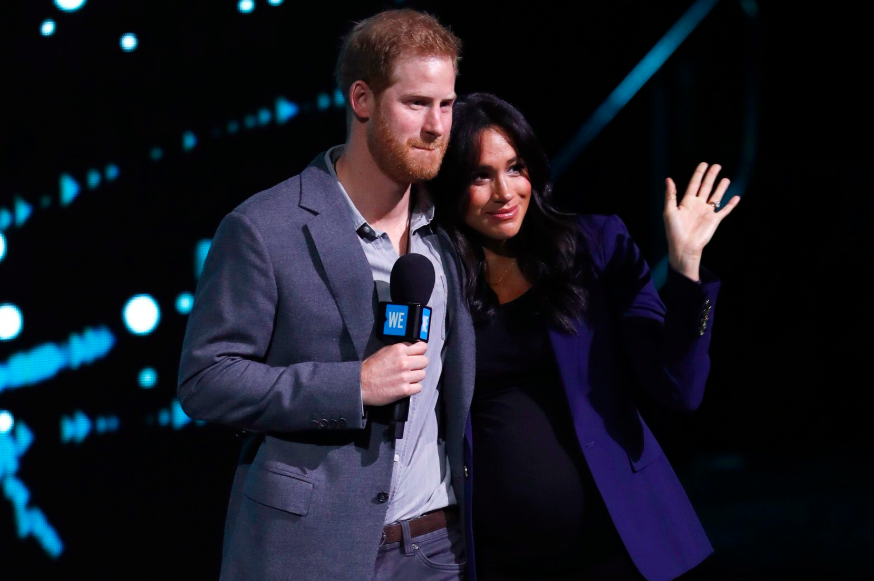 And with a big move like this, some other dramatic changes are to take place as well. It was part of Harry and Meghan’s plan to appoint a new Communications Secretary, too - and they ended up going with Sara Latham. Latham has the professional experience the couple was looking for - she worked in a PR firm Freuds, managing numerous global corporate accounts.

She also prominently focused on implementing thought leadership, and purpose-led campaigns. Jason Knauf, on the other hand, who served as the previous Communications Secretary for both couples, has now been appointed as a Senior Adviser to Prince William and Kate instead.

THE SUSSEXS AND THE CAMBRIDGES: AN UNDERLYING FEUD? 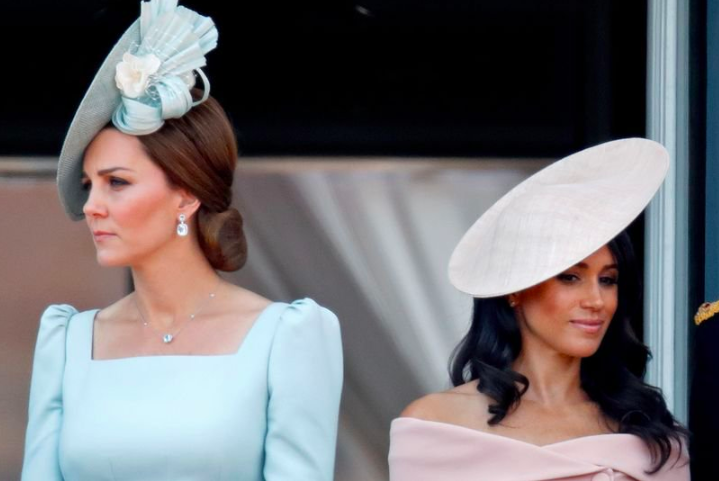 Of course, there’s been lots of talk and rumors spreading that the real reason behind the split is a long-term feud between Kate, Meghan, and the Princes. And with all the negative headlines that the two Duchess’ are constantly making, with reports attempting to pit the women against each other, it becomes hard to separate the lies from the facts. But in reality, the move most likely has nothing to do with this, according to a royal source. Like we’ve mentioned before, the couples are taking separate paths in their lives and simply growing apart due to different goals.

“The arrival of Meghan has changed the dynamic of the relationship in a fairly significant way. It is inevitable and practical because it gives Harry and Meghan some freedom to build up their own collection of interests and charities.” 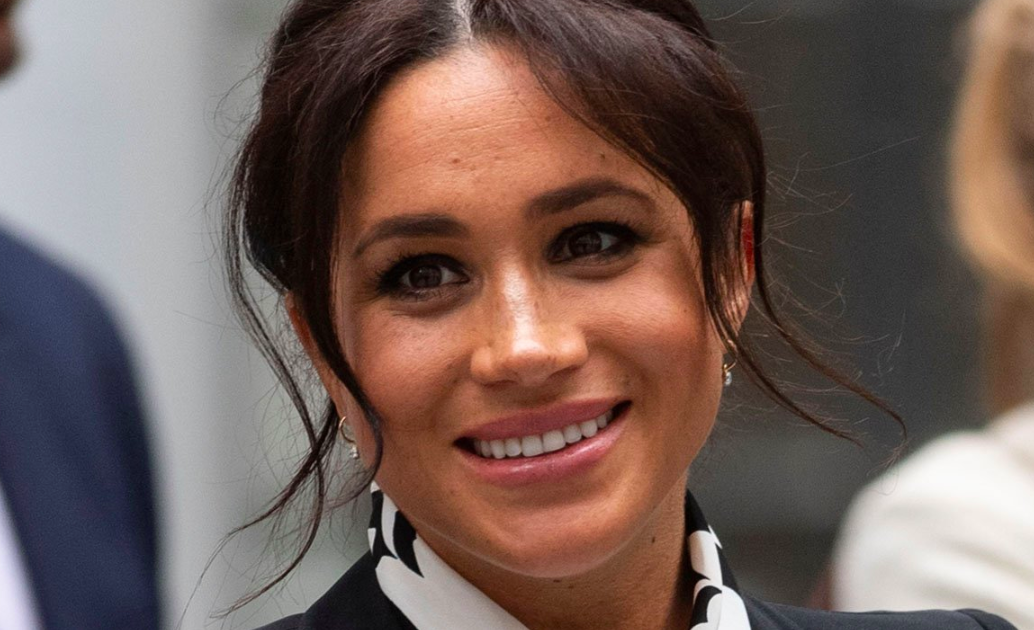 With the birth of Baby Sussex quickly ensuing - sometime in late April or early May - Meghan has reportedly started taking things easier. According to ET, the Duchess of Sussex’s schedule is “going to start to quiet down.” And the fact that the Duchess doesn’t have any more public appearances planned in her diary, confirms the fact.

“She’ll be preparing for her maternity leave,” the source added. “The couple is expected to move into Frogmore relatively soon, again so they can be settled before the baby comes,” the source shared, adding that Meghan and Harry are “really excited,” as are future uncle and aunt, William and Kate.

THE FAB FOUR IS NO MORE 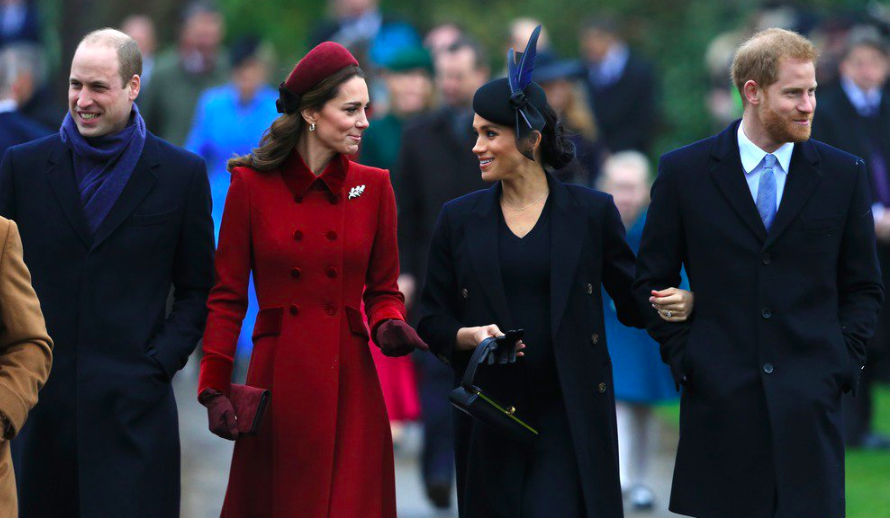 Royal expert, Katie Nicholl, has also commented on the fact that we won’t be seeing our favorite Fab Four together as often. With the birth of the royal baby and the new separate living conditions, it is bound to happen.

“Well, we'll see less of the Fab Four together,” she stated. “That is not to say we're not going to see William, Kate, Meghan, and Harry doing engagements together. Of course, they are still part of the Royal Foundation, that's their charity forum. We will see them doing those things together. But I think we are increasingly going to see the Sussexs do their thing and the Cambridges doing their thing.”

Read also
Mar 05, 2019
5 Ways Meghan Markle Will Raise Her Child Differently Than Kate Middleton And Why That Matters 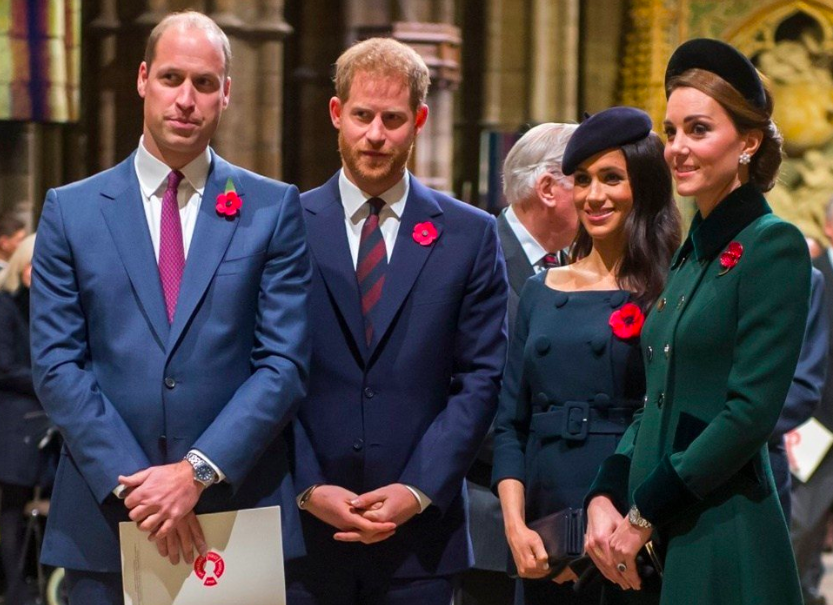 She added: “And what I'm told through my sources at the palace, that each of them has their own niche. They have a very clear idea of what they want to do and the instructions from the top and, of course, that comes from Prince William at Kensington Palace, they don't want others treading.”

In a way, the changes that are taking place might be sad for some - especially when you’ve become used to constantly seeing the four royals out together, hanging out in their own special royal squad (that we’re all secretly envious of). However, changes are a good thing, and it looks like the Duke and Duchess of Sussex are happier than ever with the future they have laid out for themselves. What do you guys think - is the move truly do to their different plans, or is there a hidden feud we might not be aware of? Let us know what you think in the comments below! And check out our related articles about the royals.