Queen Elizabeth II’s long-term reign has made Prince Charles the longest Prince of Wales in British history. The British royal family is no exception when it comes to gossip, scandal, and extreme quantity of press – from Anne’s attempted abduction to Andrew’s foolery, both Charles’ siblings – The Windsors generation have been front page news for numerous times.

Charles’s noticeable appearance in social media had several rendezvous before and after steading with Diana Spencer. The more accentuating one with Camilla Parker Bowles – now his wife – rocked the royal family, just about destroying it. Here we are going to look at some of his most scandalous actions that have put the sovereign family in jeopardy. 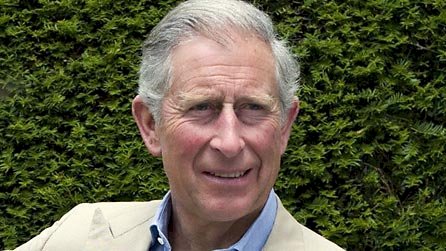 Following in the footsteps of Edward VIII

Before Charles was sovereign Prince of Wales, two generations before, the British monarchy suffered a low blow when King Edward VIII famously stepped down from the throne to marry an American divorcee, Wallis Simpson. The former king’s decision almost ruined the Windsor dynasty; therefore, it was deterred for similar future actions.

Nonetheless, Charles’s curiosity for his exiled great-uncle took him to Paris, where he found a happily married and still beloved man by most of Britain. This didn’t abide well with the royal family who wanted to prevent Charles from following the footsteps of the disgraced Edward VIII. Instead, Charles saw him as a role model. 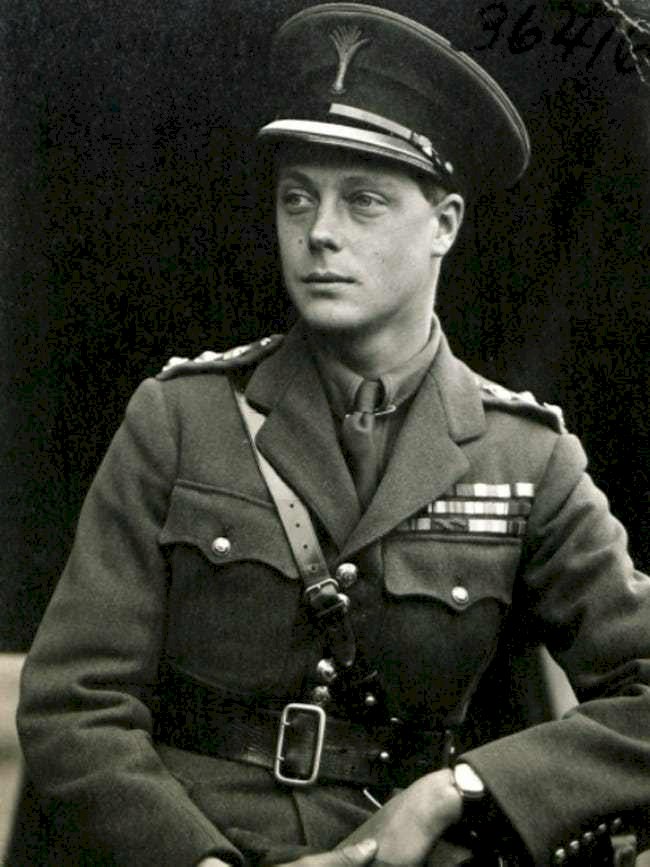 Prince Charles’s courtship with Princess Diana was notorious for the affair with Camila Parker Bowles, but the romance between Charles and Diana began with Diana’s older sister, Sarah, who introduced them when she was 16 in 1977. Three years later, Charles ended his relationship with Sarah and began courting Diana. The former thought of herself as “Cupid” for introducing them. 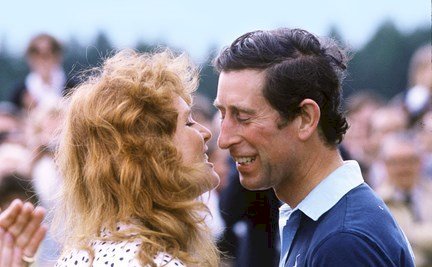 Mountbatten never concealed his ambitions, in fact, he was forthcoming, and he began preparing Charles for marriage – with Amanda, Mountbatten granddaughter. Being favorable by his mentor and great-uncle, he wrote to Amanda’s mother for permission to court her, but she politely refused. 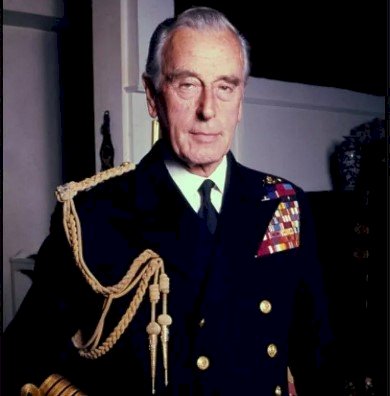 Over 20 women before marrying Diana

The most relevant guidance in the growth of young Prince Charles was Lord Mountbatten. Charles father’s absent influence made Mountbatten present in Charles’s prince-hood advancing into society. His mentor’s advice: date as many women until a respectable wife was found, so Charles became front page news every time he dated a woman and even just eyeing one – some believed he had an affair with Barbara Streisand  – thus creating gossip about the prince’s love life. He dated approximately 20 women before marrying Diana. 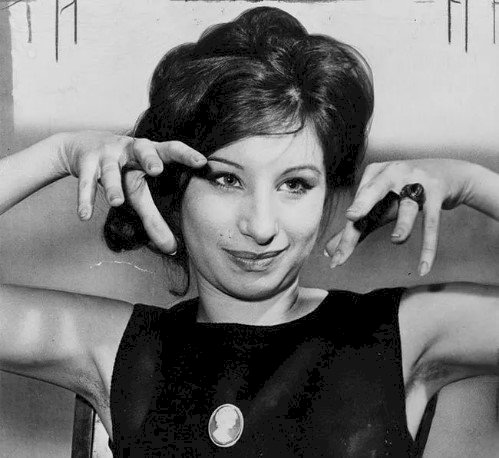 In 1970, Camilla and Charles met, and it was love at first sight. She had a promiscuous past with previous boyfriends making her unsuitable to marry into royalty, but that didn’t stop Charles from dating her for about a year. He broke off the relationship knowing it had no future and went on to join the navy. Camilla later married Andrew Parker Bowles, devastating Charles.

In 1986, after his two sons were born, Camila and Charles began an affair despite being married. During Charles and Diana’s marriage, which disintegrated, Camilla and Charles continued to see each other. Later, Camilla separated, leaving both of them with no conflict to be together. After Diana’s death, they waited a few years before going public with their relationship and eventually marrying in 2005. 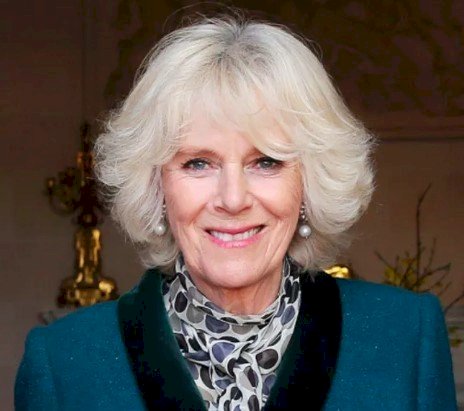 Were Charles and Diana in love?

Everybody knew Charles was on the lookout for the perfect spouse because of the extreme amount of pressure from his family to find a fitting mother for Britain’s future king. Unfortunately, he couldn't marry Camilla, despite being in love with her – she was not “virginal” enough to be his wife. On the other hand, Diana Spencer was the ideal choice; they only met a handful of times before getting married after a year of courtship in 1981.

Despite Diana’s protests, Charles invited Camilla to their wedding. Therefore, immediately breaking Diana’s trust in him. Charles’s fidelity to Diana was questioned right after the nuptials in an interview when asked if they were both in love. Diana’s response was a definite “of course,” but Charles’s replied hesitantly, “Whatever ‘in love’ means.” This did not inspire much confidence and doubted their union. 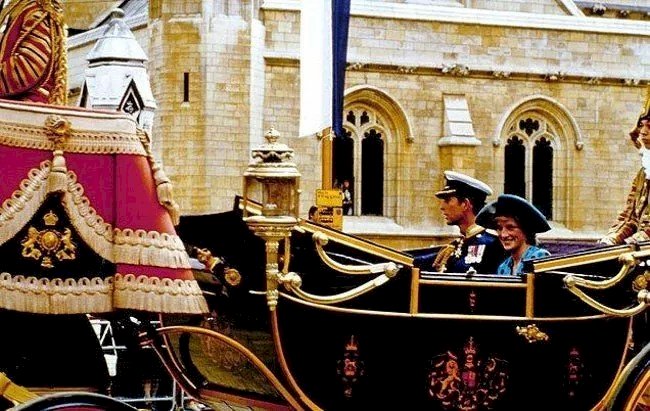 According to Diana, one of Charles’s rationale about the relationship with Camilla was because of tradition. Peter Seetelen, Diana’s voice coach, claimed he had Charles on tape after many claims from Diana. The tapes were public as part of the documentary, 'Diana: In Her Own Words', which aired August 2017 on Channel 4. One of those tapes, Diana said Charles, “refused to be the only Prince of Wales who never had a mistress,” and that she knew about Camilla. 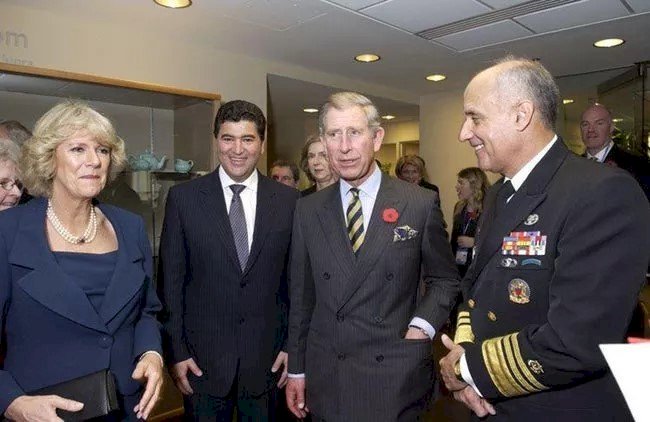 Diana confronted Camilla about the affair

An essential part of Diana’s disclosure was that she was fully aware of the affair which led her to be with James Hewitt. Meanwhile, she said Charles was aware of it and didn’t care – it only gave him more freedom with Camilla. Diana didn’t let her marriage come apart easily.

At a party, Diana confronted Camilla telling her, “I would just like you to know that I know exactly what is going on between you and Charles. I wasn’t born yesterday.” Camilla replied, “You’ve got everything you ever wanted. You’ve got all the men in the world to fall in love with you, and you’ve got two beautiful children. What more do you want?” Diana replied she only wanted her husband. 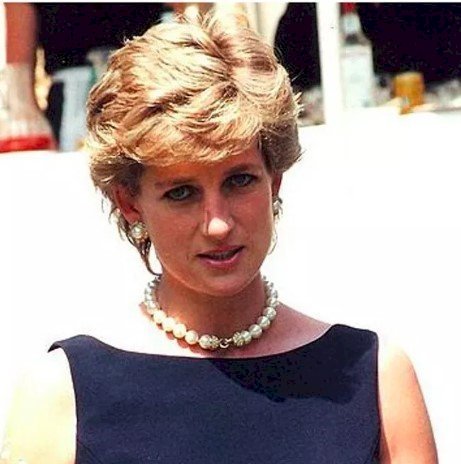 In 1992, a phone recording between Charles and Camilla was leaked, known as the “Camillagate” was the most outrageous event of the entire liaison. This moment was the stardom of Charles and Diana’s separation that lead to divorce. In the recording, there were many “I love you,” grubby, straightforward, and involved Charles asserting bold claims wanting to live in Camilla’s underpants. Transcript of the events read:

Camilla: Mmm, so do I. I need you all the week. All the time.

Charles: Oh. God. I’ll just live inside your trousers or something. It would be much easier!

The conversation turns more into a metaphor, Charles turning into a tampon and circling the toilet, unable to be flushed. 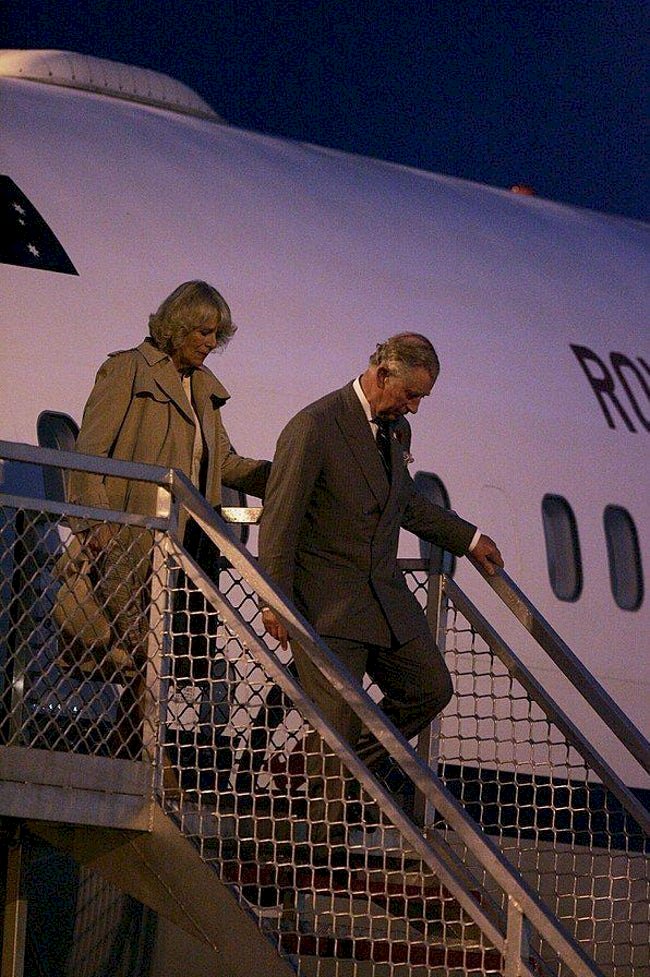 Dirty talking in the bathroom

All Diana’s sorrows were revealed to the royal family in 12-hour-long footage recorded by a particular cameraman. This footage was recorded a few months before her tragic death and contained in-depth and shocking details about Diana’s marriage with Charles; him having phone sex with Camilla while he was in the bathroom, fully knowing about the affair. 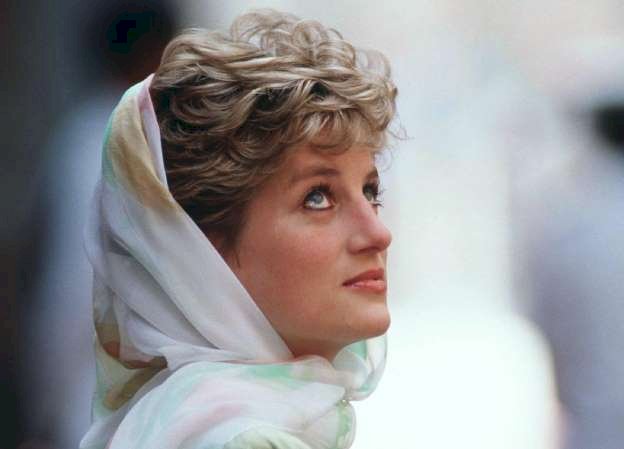 An affair with his best friend’s wife

It was fully known about Charles’s endearment for Diana and Camilla, but there was a third and lesser-known woman in the mix. He was allegedly having an affair with Lady Kanga Tryon, a fashion designer and was the wife of Lord Anthony Tryon, a close friend of Charles.

Despite Kanga denying the affair with Charles, she would slip gossip like Charles calling her “the only woman who ever understood me.” However, she tragically died a few months after Diana’s death, but not before suffering from a mental breakdown after falling from a window; she asserted she was pushed. 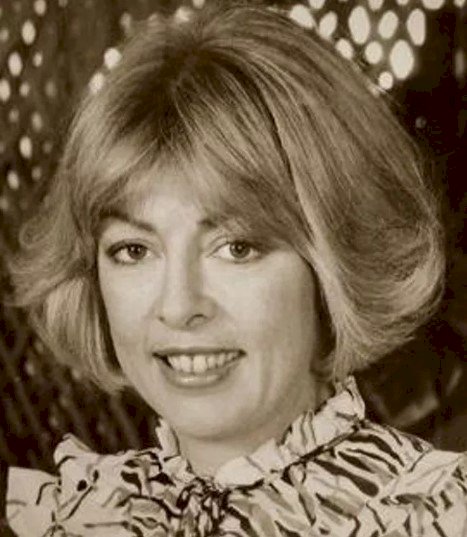 Edward VIII had more in common with Charles beside being the Prince of Wales, heir to a throne and having a forbidden love with a woman his family didn’t approve of. Charles’s troubled relationship with his father was an add-on similar to his great-uncle Edward VIII.

Prince Phillip, Charles’s father, was a committed tough man and wanted Charles to follow in his footsteps which he couldn’t compromise for his son. Therefore, when Lord Mountbatten came, Charles took him instead as a father figure and let his great-uncle mentor him, possibly too much. 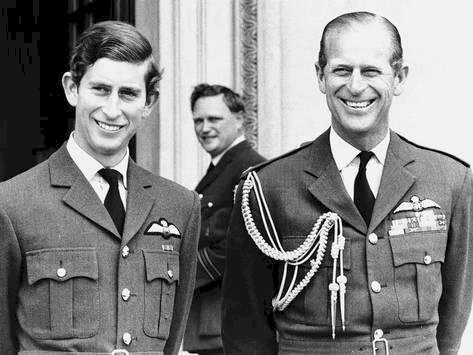 Which one did you find the most scandalous, even for the Royal family? Were you aware of most of these actions made by the Prince of Wales? We would love to read your comments about it on the section below. Also, do not forget to share this article with your friends that follow up on the British monarchy's gossip. Until next time!