It seems like forever that we’ve all been waiting for the big day to come, and royal fans are becoming more impatient with every second! We can assume it’s been a long road for the Duke and Duchess of Sussex. With all of the royal engagements they’ve had to attend, on top of baby planning, and the Duchess had to deal with the physical stress of being pregnant, we’re sure that the couple is eagerly waiting for Baby Sussex’s arrival.

Although Meghan has decided to stray from royal tradition when it comes to royal pregnancy protocol (hiring a doula, receiving acupuncture treatments etc.), she decided to go the royal way this time - and everyone was shocked. The couple has announced whether they’re going to reveal the baby’s gender ahead of the due date - let’s look at the details!

WILL THEY OR WILL THEY NOT REVEAL THE GENDER? 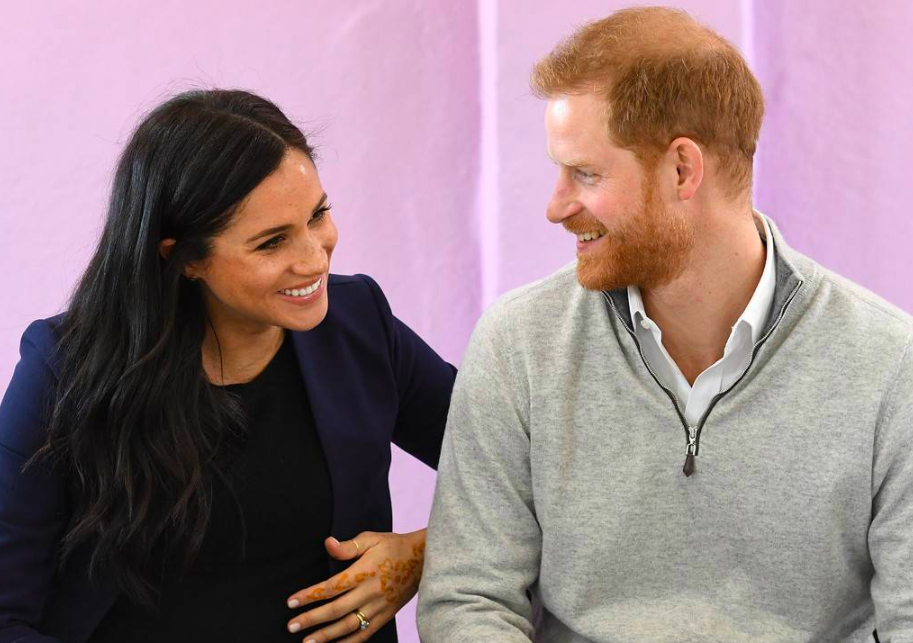 The Duke and Duchess of Sussex don't know their baby’s gender. Although reports started circulating that they might have found at around the 20-week mark, Meghan confirmed on a recent royal engagement that it’s not true. She also added that they’re not planning on finding out the baby’s gender, until his or her arrival. And there are explanations behind their choice. 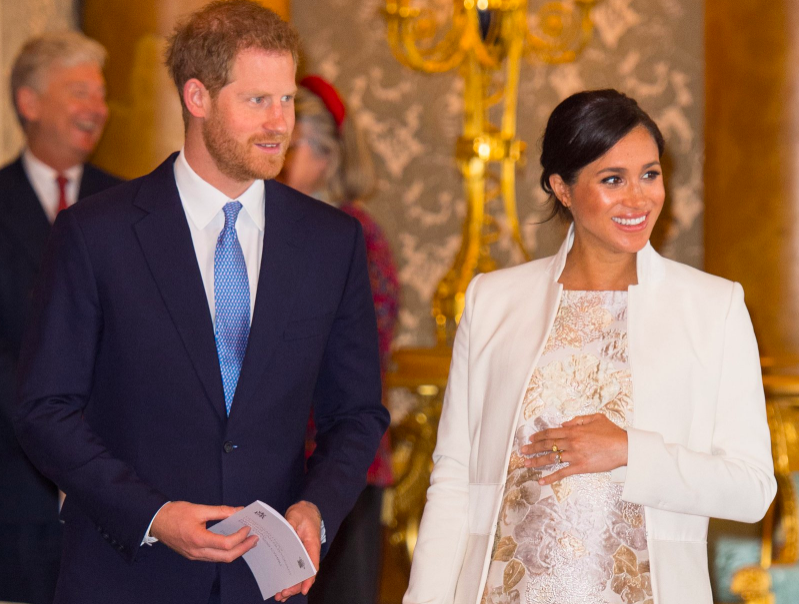 First, it has to do with royal traditions. And we already know that the Royals have many! According to tradition, royals aren’t supposed to find out the baby’s sex before it’s arrival. And even if they did somehow manage to figure it out, it’s definitely not information they’d be sharing with the public. However, there were rumors that the rebellious Princess Diana found out she was having boys before giving birth to William and Harry.

It also has to do with the difference between cultures. In general, it’s more common to find out your baby’s gender before you give birth in America. Although it’s not too rare of a tradition in England, they only recently started following the custom of planning gender reveal parties as they do in the States. These parties have become just as relevant in the U.S. as baby showers. 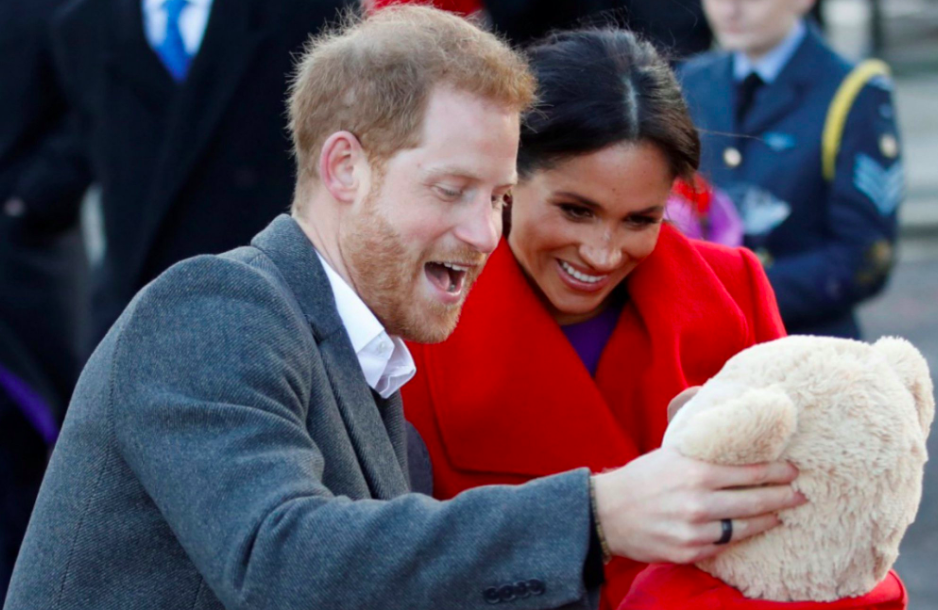 With her extravagant baby shower that recently took place in NYC, Meghan Markle isn’t afraid to let everybody know that she’s still going to continue following her American traditions as well. Royal or not, the Duchess has made it clear that she’s standing her ground with certain things. However, it seems like this time Markle decided to do things the royal way.

Earlier this month, Meghan was asked about Baby Sussex’s gender at a recent engagement at the Endeavour Fund Awards. The Duchess responded with a mere “we don’t know” confirming, “We decided to keep it a secret.”

THEY MADE A GENDER-NEUTRAL NURSERY FOR THEIR ROYAL BABY 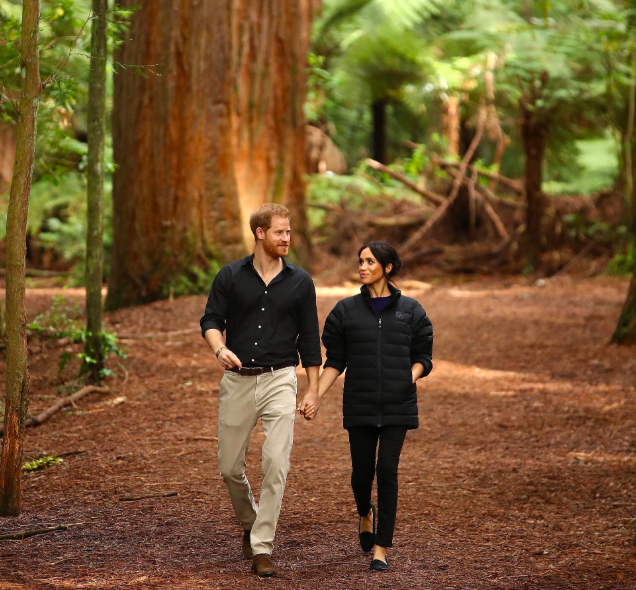 Because they decided to wait until the big day to find out their baby’s sex, the couple decided to keep the nursery at their new Windsor home (Frogmore Cottage) gender neutral. During her free time, the Duchess has been decorating and working hard on designing the room. To give her some inspiration, she used a mood board and has decided to add the finishing touches - such as blue or pink colors - once the baby finally arrives.

WHAT ARE THE DUKE AND DUCHESS OF SUSSEX HOPING FOR? 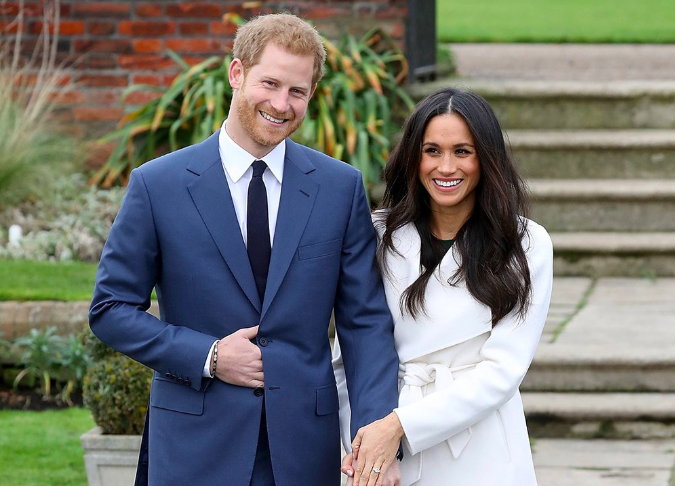 The couple has revealed whether they’re hoping for a boy or a girl. But, Meghan decided to mention something that’s more important to her than Baby Sussex’s gender. This past Friday, a panel discussion was convened by The Queen’s Commonwealth Trust, where the Duchess’ first International Women’s Day as a royal was marked. During this discussion, Markle stated that she wants the couple’s child to grow up as a feminist. She was also asked about how she was handling the pregnancy, to which she responded:

"Very well. It's funny, I'd actually been joking these past few weeks I'd seen this documentary on Netflix about feminism and one of the things they said during pregnancy was 'I feel the embryonic kicking of feminism.' I loved that. So boy or girl, whatever it is, we hope that that's the case."

THEY BOTH WANT A DAUGHTER 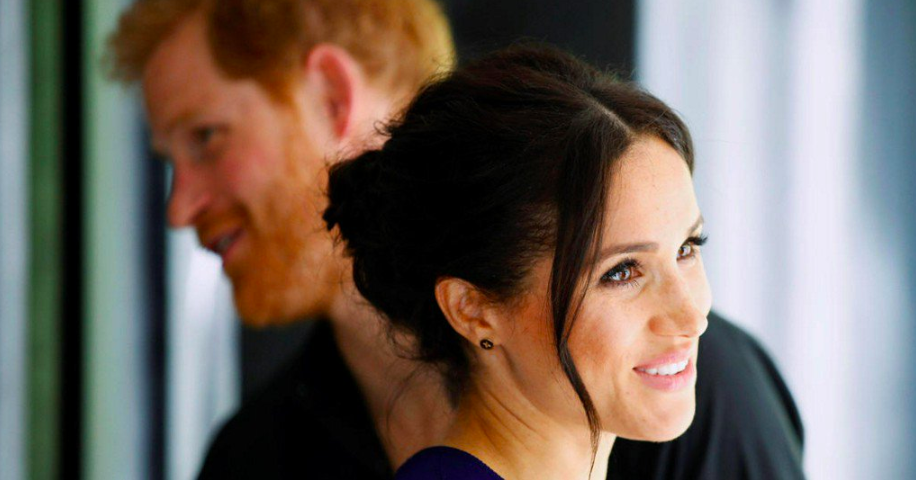 And when it comes the baby’s gender, the Duke and Duchess of Sussex have made their wishes clear; even though they’ll be just as happy with either a son or a daughter, they’ve both confirmed that they would love to have a daughter. Meghan has been more vocal about her desires, even before she joined the royal family. In an interview with Hello! Magazine, Markle said that she already has a special gift picked out for her future daughter; she picked out the present in order to celebrate the renewal of Suits for their third season.

“When I found out Suits had been picked up for our third season — which, at the time, felt like such a milestone — I totally splurged and bought the two-tone version.” 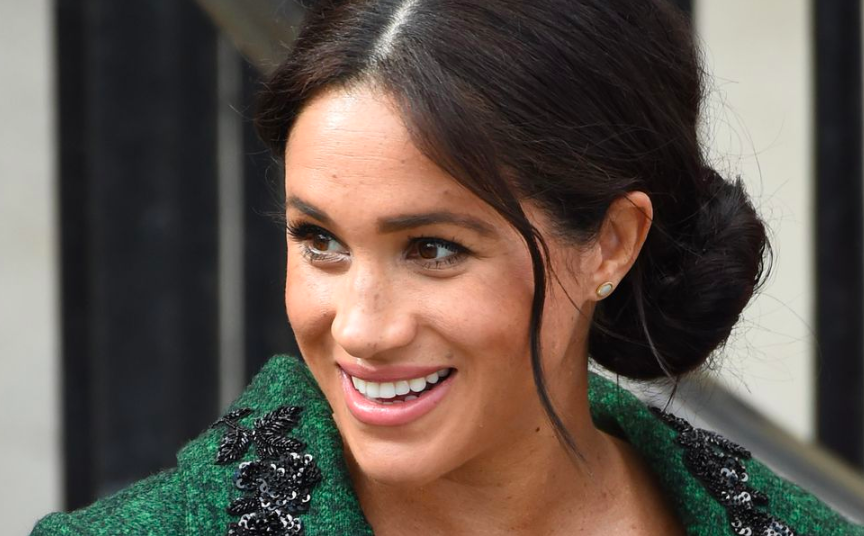 She didn’t just buy a watch, but she made to sure to leave a special engravement on it, too. On the back, it says “To M.M. From M.M.”, to mark all the hard work the American actress went through. “I plan to give it to my daughter one day,” she explained. Prince Harry was also probed about the topic. He was touring Australia last year when a fan told the Prince “I hope it’s a girl!”, to which he replied, “So do I!” Evidently, the pair has made it obvious that they’re keeping their fingers crossed for their Baby Sussex to be a daughter.

We know that the Duke and Duchess of Sussex are hoping for a baby girl, so we're keeping our fingers crossed that that's exactly what they get! Until then, we're going to patiently sit back (or at least try to), and wait until he or she finally makes his or her appearance. What do you guys think - will it be a royal baby girl or boy? Let us know in the comments below! And make sure to check out our related articles about the royals.

Mar 11, 2019
Is Everybody Getting Fooled About Meghan Markle's Baby Boy?