Here's a perfect example of how an unselfish individual stands up for a disabled man after he came under the reeks of an insensitive woman at the movie theaters.

An eyewitness who was waiting on a queue, in order to purchase a movie ticket recapped his experience. He claimed he defended a wheelchair user,  who was being yelled at by a woman that felt he should not be in a movie theatre like every two-legged walking person. 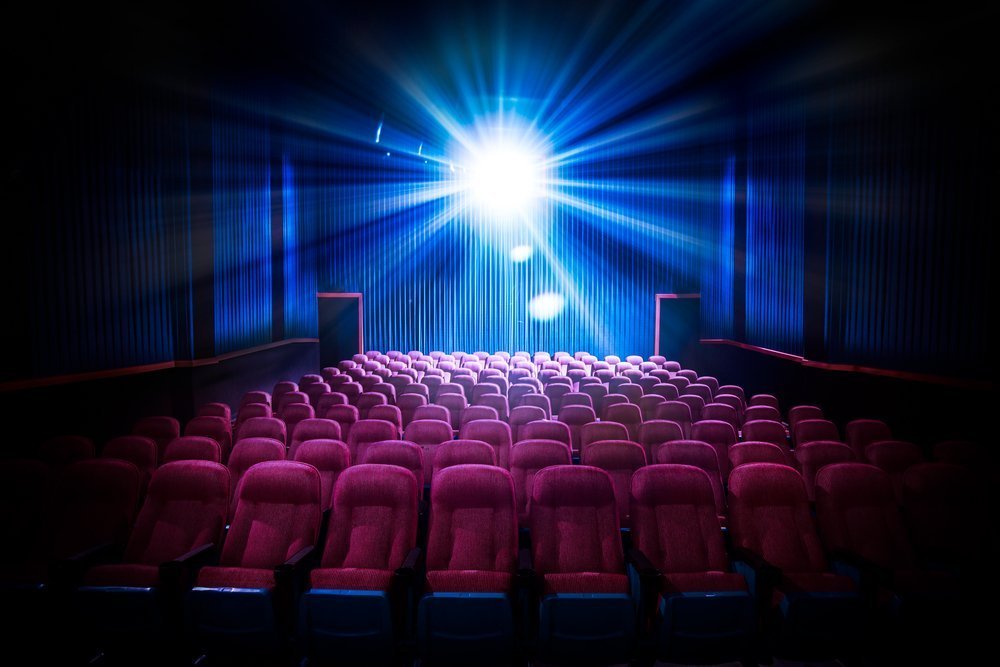 “ I was waiting in line to buy tickets at a movie theater, and there was this fellow in front of me with cerebral palsy or MS or some other horrible thing that put you in a chair and messed up your body. It was taking a while. I watched this guy struggle to open an envelope by holding it with teeth, and using his one functional hand.”

He confessed that when he saw the guy battling with an envelope, he didn't know whether it would be proper to help him, he was scared the disabled guy may find it insulting. 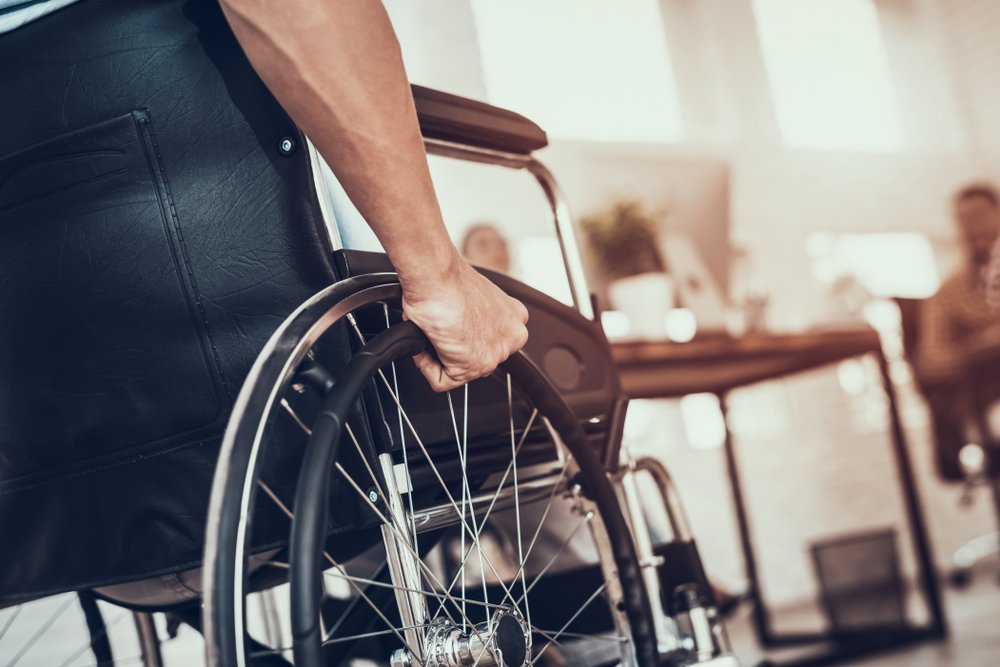 A man in a whelchair.| Photo: Shutterstock.

Although the guy in the wheelchair wanted to pay for his movie ticket, it was a bit difficult. When it was his turn, he appeared to be slow in responding to payment.

In the process of the whole thing, an impatient woman started to grumble and blurted:

“ people like that shouldn't be allowed to go to the movies.” 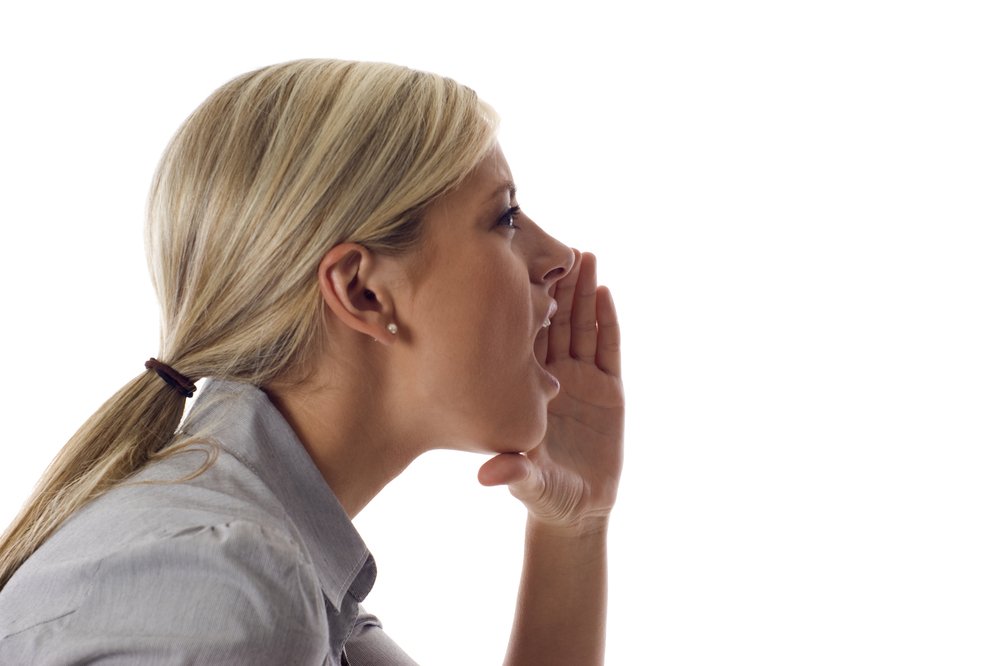 The witness guy admitted to feeling indignant, and he replied to the woman saying :

“We should all be so lucky to wait in line on our two feet. Keep your ingenious thoughts to yourself.”

It orchestrated a bit of a stare and recognition. But, the eye witness felt the need to save the day! Which earned him a free movie ticket, as the disabled guy made a payment for him.