With the arrival of Baby Sussex coming up soon, media outlets are buzzing with new and speculations regarding the royal baby. In fact, some have gone so far to believe that the baby might already have been born! Meghan Markle has temporarily resigned from her public duties, while she waits for the birth of her firstborn child. Due to an ambiguous statement released by the Buckingham Palace on Thursday, some fans were left to wonder whether the baby was actually already born. Even if that is the case, we wouldn’t find out until weeks later. Here’s why.

CONFUSION DUE TO THE ROYAL STATEMENT 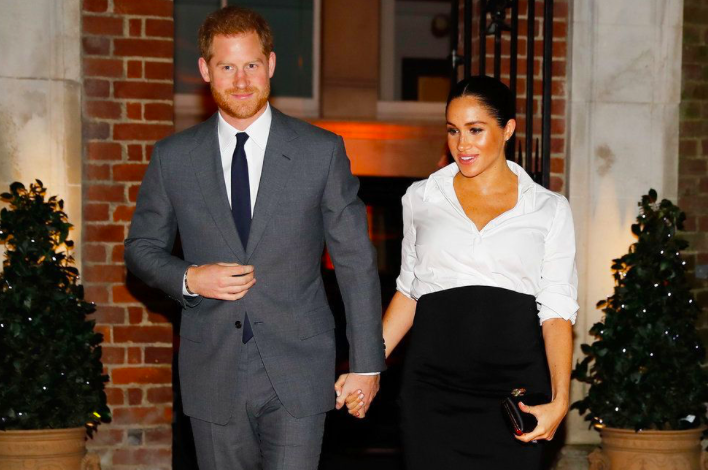 The statement said: “The Duke and Duchess of Sussex are very grateful for the goodwill they have received from people throughout the United Kingdom and around the world as they prepare to welcome their baby.

“Their Royal Highnesses have taken a personal decision to keep the plans around the arrival of their baby private.

“The Duke and Duchess look forward to sharing the exciting news with everyone once they have had an opportunity to celebrate privately as a new family." 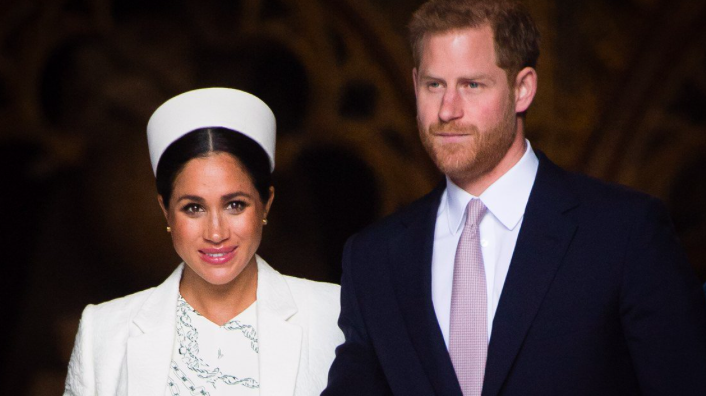 Because of the final statement, fans believe the Palace might be hinting at the fact that the baby has already in fact arrived, and they’ll share it with the world when they’re ready to do so.

Markle last made a public outing on March 19 in New Zealand with Harry, in order to pay their respects for those who were killed in the Christchurch terror attack. According to reports, the next day marked her maternity leave. 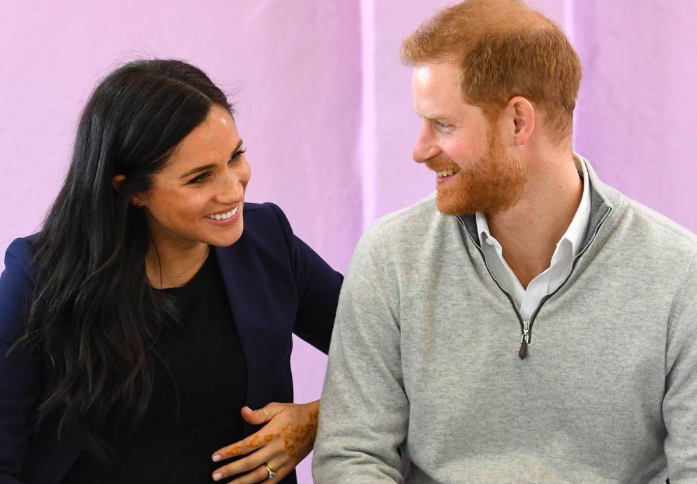 Now, let’s further explain why fans believe this theory is plausible. The Buckingham Palace made the announcement nearly a month after Meghan’s final engagement, which has royal fans assuming that means the baby is coming soon, if not already. Other clues were given as well. Daniel Martin, a makeup artist who was said to be the baby’s godfather, flew to London earlier this month in order to be with Meghan, who happens to be his former client and close friend.

Their mutual Instagram account is another indicator, as fans believe this is where the Duke and Duchess of Cambridge will be sharing their first photo of the baby. 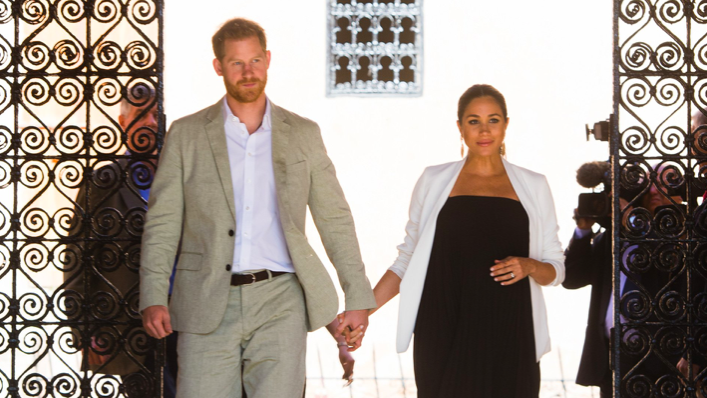 In addition, it's been reported numerous times that the Duchess has decided not to give birth in the Lindo Wing like her sister-in-law, Kate Middleton. This could be due to the fact that they wanted to keep the birth under wrap. If we use Middleton’s experience with pregnancy as a guide, though, then the baby will be born approximately one month after going on maternity leave.

When giving birth to Prince Louis, Kate went on maternity leave on March 22 and went into labor on April 23. This means that the initial prediction was probably right - Meghan probably won’t be giving birth until around April 20, when the date was predicted to be sometime in “late April.”

ROYAL FANS ARE STILL GOING TO HAVE TO WAIT A WHILE 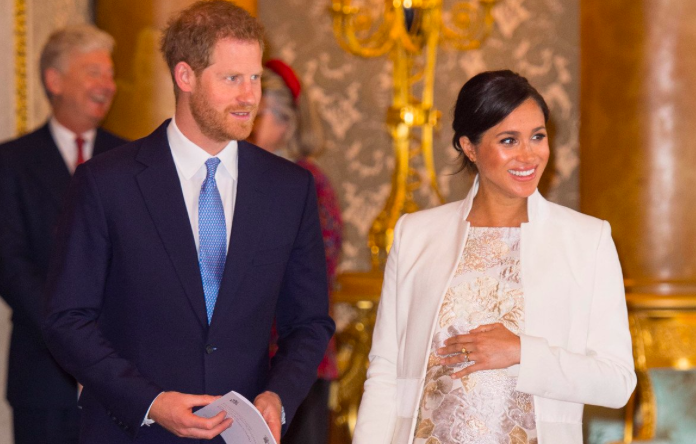 Regardless, it looks like fans are going to have to wait a while until the couple decides they’re ready to share the wonderful news with the rest of the world. In fact, it might not be until weeks after Baby Sussex is born that we actually find out it happened.

We know by now that Meghan Markle and Prince Harry aren’t strangers when it comes to breaking royal tradition. Ever since their May 2018, the pair has shown us time and time again that they’re going to do things their own way.

With their household split from Prince William and Duchess Kate Middleton, to moving away from London to Windsor, the Duke and Duchess of Sussex essentially do whatever they want, when and how they want to do it. And here is yet another tradition that the pair is going to break. 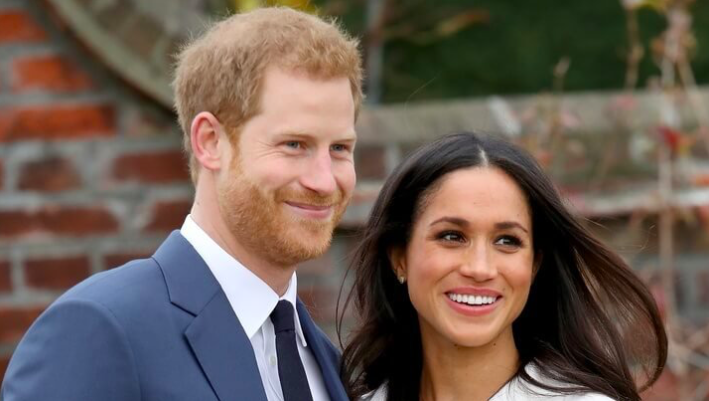 Ever since our favorite royal couple had announced that they were expecting back in October 2018, it seems like the entire world’s been obsessed with Baby Sussex’s birth. Even though Meghan and Harry are understanding of the excitement that surrounds their bundle of joy, the couple has asked for privacy. The Palace released an official statement saying that the couple has made the decision to keep the plans regarding Baby Sussex’s birth private. The statement said,

“The Duke and Duchess of Sussex are very grateful for the goodwill they have received from people throughout the United Kingdom and around the world as they prepare to welcome their baby.

Their Royal Highnesses have taken a personal decision to keep the plans around the arrival of their baby private. The Duke and Duchess look forward to sharing the exciting news with everyone once they have had an opportunity to celebrate privately as a new family.” 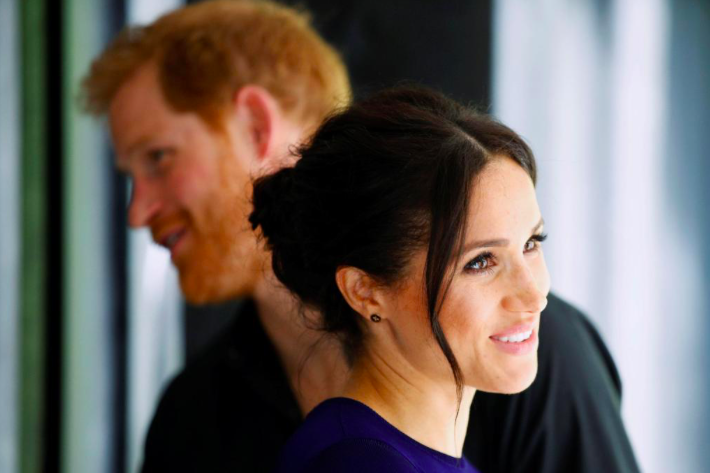 Although it's unfortunate (and honestly just depressing for us royal fans) that Meghan Markle and Prince Harry have decided to keep these things a secret, one thing we do have is some insider details about the baby’s nursery! Which is super exciting in and of itself, by the way. Markle, being the unique royal that she is, put a lot of effort into customizing her baby’s nursery and making sure everything’s perfect. The mom-to-be used a mood board to help her get the perfect tone and feel for Baby Sussex’s nursery.

“Don’t expect to see any baby pink or baby blue. Apparently, it’s going to be a monochrome palette—whites and grays, I’m told, will be the color theme for baby Sussex’s nursery.”

In addition, Meghan is ensuring that she’s taking care of the baby’s well-being and health even before its been born. The Duchess has chosen an eco-friendly vegan paint for the nursery, which is also eucalyptus-infused. And, judging by her colorful fashion choices, she and Harry might decide to add some gorgeous, bold pops of color to the room as well with rugs and pillows. 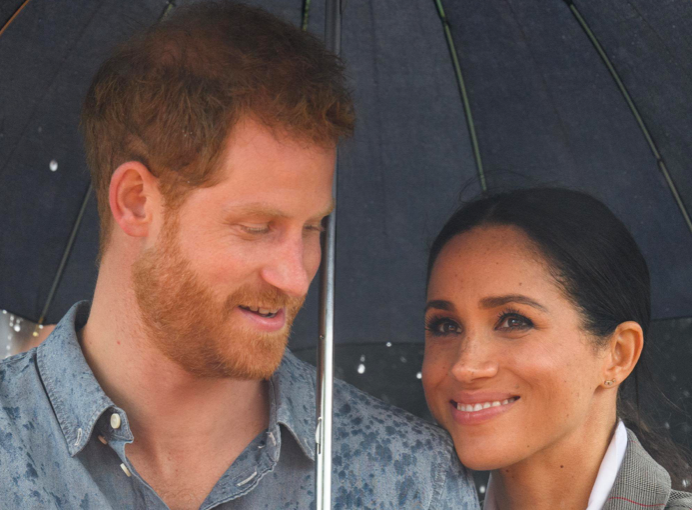 Prince Harry’s excitement is also barely contained! He’s added some special touches of his own, too. Since he’s a huge technology nerd, the prince has outfitted the nursery with “top-of-the-line cameras, security windows, and a state-of-the-art stereo system.” 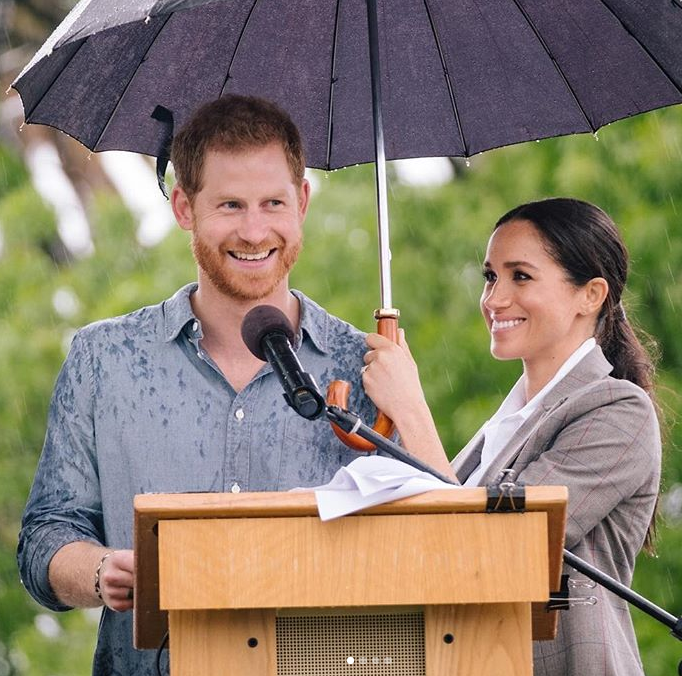 For now, it looks like this is all the information we’re going to be blessed with. We can only imagine how stressful of a time it must’ve been for the Duke and Duchess, too - amongst royal engagements and baby preparations, these two deserve all the privacy and quiet time they can get before Baby Sussex finally arrives. And we can’t wait till we all get to see the beautiful bundle of joy as well!

What do you guys think - could Meghan have already given birth? If not, when do you think we’ll get to see a picture of tiny Baby Sussex? Comment below! And check out our related articles about the royals for the latest updates.