April is a great month because it includes not only one but two natal days in the British Royal Family (and maybe three if baby Sussex is born within the next few days). First, we got to paint the town red with the 93rd birthday of the Queen on the 21st.

And with only "some" decades of difference, Prince Louis first birthday was two days later on the 23rd. The Cambridge toddler's anniversary leaves us wondering how the British monarchy celebrates this milestone. Is the royal baby getting a bday party? Here's everything you need to know about it, and don't miss out the lovely, new pictures that were released in Louis' honor. Take a look! 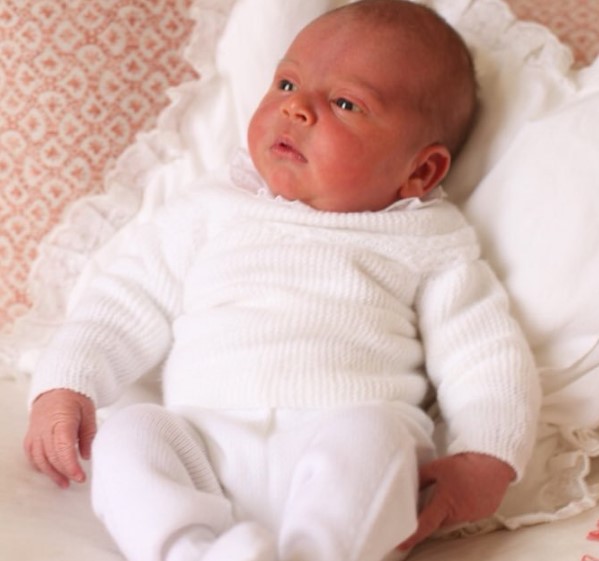 A QUICK RECAP OF LOUIS ARRIVAL TO THE WORLD

It is hard to forget that on April 23 last year, precisely at 11:01 am, the Duke and Duchess of Cambridge welcomed their third child in the Lindo Wing of St. Mary's Hospital in Paddington, London. The fifth-in-line to the throne was a healthy baby boy weighing 8lb, 7oz, according to The Sun. 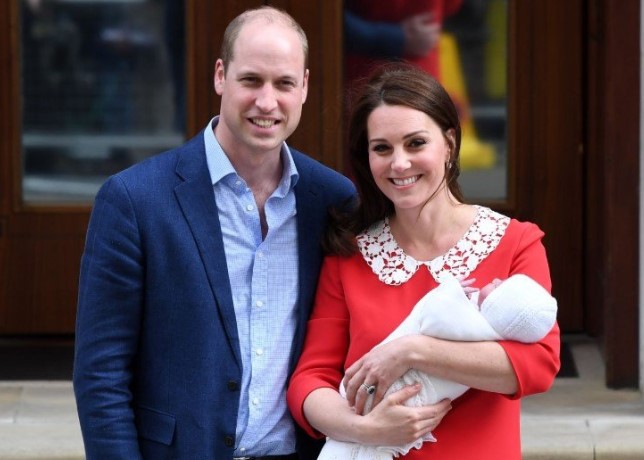 Frenzy intensified in the subsequent days as the world waited to discover the baby's name. Four long days later, it was revealed as Louis Arthur Charles. Kensington Palace released a statement on its Twitter account that unveiled the highly-anticipated moniker. The social media post read:

"The Duke and Duchess of Cambridge are delighted to announce that they have named their son Louis Arthur Charles. The baby will be known as His Royal Highness Prince Louis of Cambridge." 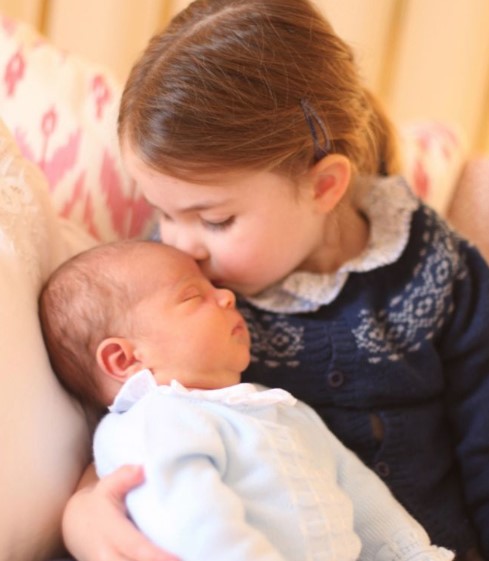 In the eve of Prince Louis' birthday, everybody was wondering whether the Cambridge family would throw a big party on his honor. And the chances are that the answer is a big yes. Hello! Magazine noted that first birthdays are extra crucial for Kate.

Carole Middleton, the Duchess' mother, revealed to the source that all milestones in a child's life are worth a celebration, but it seems that Kate has a soft spot for the very first one. It turns out that when the Duchess was working at the family business, the party supply company called 'Party Pieces,' she took charge of the First Birthday brand. 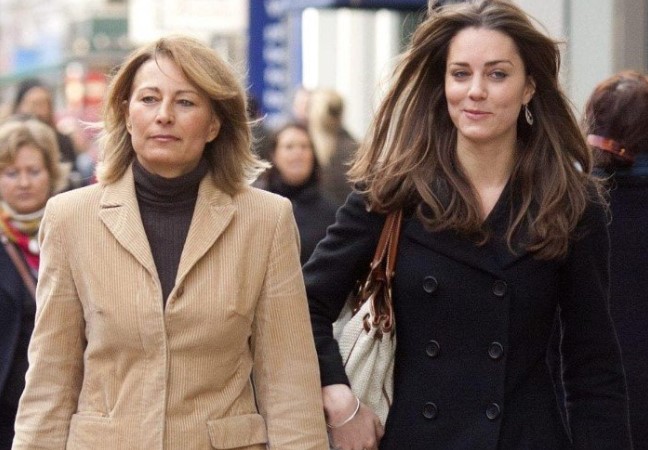 SAD NEWS FOR US

So being a pro at planning parties, there is every likelihood that Kate will make her boy's first bash extra special. But woefully for us, we might not get to see too much of it. As Express explained, the Duchess of Cambridge likes to keep her offspring's birthdays low key, just as she did with George and Charlotte.

For the little Prince, the Cambridges threw a quiet Beatrix-Potter-themed feast only for family. On Princess Charlotte's first bday, family and close friends were invited to Amner Hall for a private celebration. Similarly, Prince George enjoyed a tea party in the same country house. Therefore, it's safe to assume that Prince Louis is getting his first birthday party, but it'll be a very private affair. 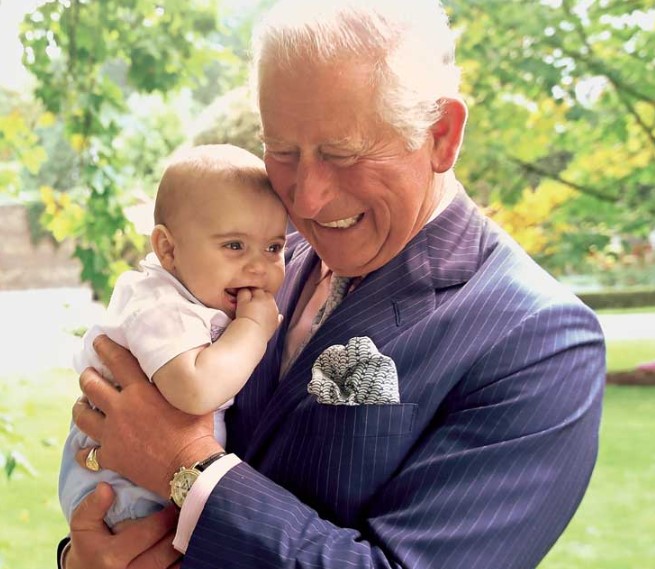 Can you imagine a kid celebrating his birthday without daddy? Quite sad, isn't it? But shockingly, Prince Louis might experience this first hand as it's unclear if the Duke of Cambridge was able to join his family on the celebration. Rumor has it that the father-of-three could miss his youngest son's milestone, but for a great reason.

As you might know, Prince William has a pretty tight agenda riddled with royal engagements and duties. According to Hello! Magazine, Kensington Palace has previously announced that Diana's eldest son would be visiting New Zealand on behalf of Her Majesty in late April. 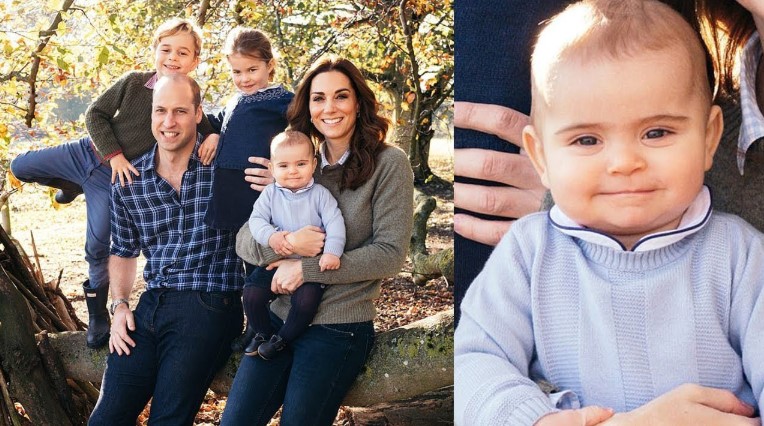 By the source's report, the purpose of the poignant visit is to pay tribute to the victims of the Christchurch mosques shooting and to meet with those affected by the terrorist attack. However, it is unclear what "late" April means.

Prince William might have chosen to fly on the 23rd to coincide with Anzac day, or he could have decided to stay at home on his boy's day and have his flight the following day. Would he really miss the important date? We'll have to wait a little bit to find it out! 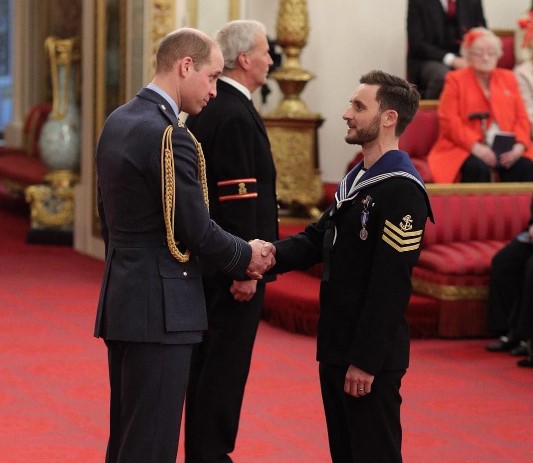 SOME NEW SNAPS FOR THE BDAY BOY

There is no better way to commemorate a birth than with a couple of fresh pics, and that's exactly what we got! The fifth in line to the throne put on his sleekest apparel to pose for mommy. The Duchess of Cambridge is renowned for her outstanding photography abilities, and she indeed showed them off in a new photoshoot of her littlest child. 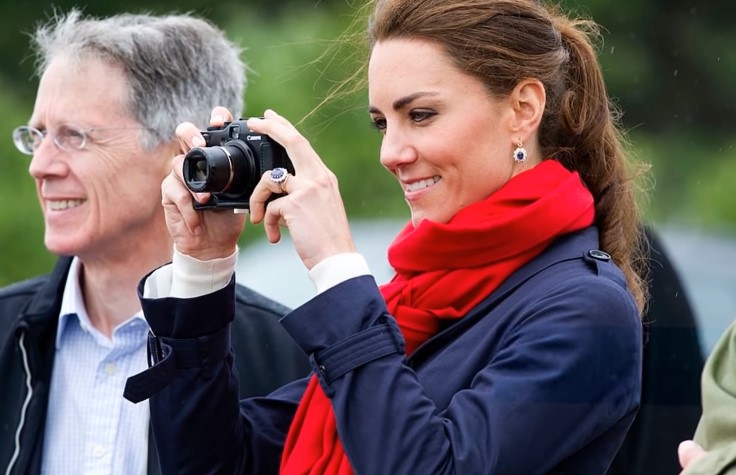 Through the official Instagram account @Kensingtonroyal, the Duke and the Duchess of Cambridge delightedly shared three brand new photographs of their youngest son ahead of his birthday. So far, Prince Louis hasn't been as public as his older siblings; his pictures with the royal family have been very scarce.

Therefore, the recent bday snaps are highly-regarded! We cannot help but feel in love with his cute smile and chubby cheeks. Besides, it is hard not to notice the striking resemblance Prince Louis has to his mother and older siblings when they were a year old. 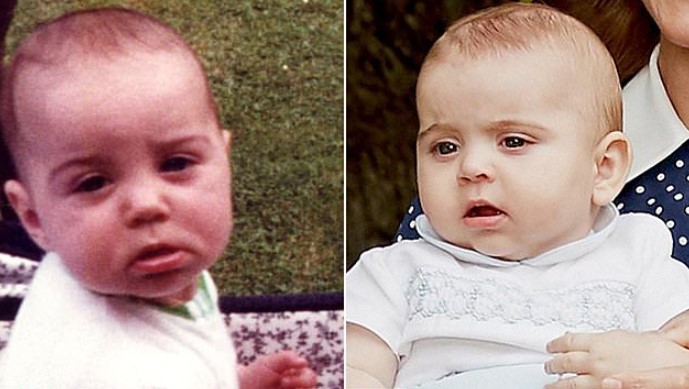 GOING OVER THE FIRST PICS

Two of the photographies we got to see showed the toddler cheerfully playing in the woods covered in leaves and moss. Perhaps, he rolled around while having the photoshoot, and this comes as no surprise. By the Telegraph's report, his mom recently stated the importance that outdoor play has for her children:

"Spending quality time together is such an important aspect of family life, and for me, as a mother, it is the simple family moments like playing outside together that I cherish." 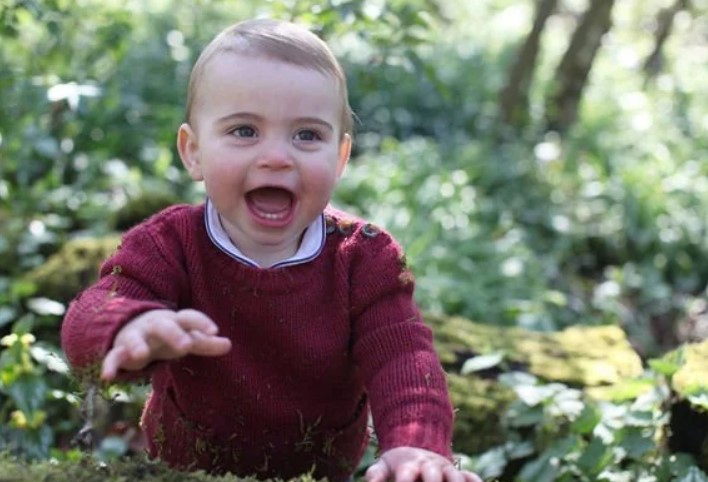 In one of the snaps, baby Louis appears sitting on a log and surrounded by vegetation. As for his outfit, the toddler donned a cozy burgundy jumper, and a smart collared shirt that was very similar to one Prince William wore when he was little.

And there's something that undoubtedly caught everyone's attention in Louis' clothing. The royal baby was wearing pants in contrast to the shorts and knee-high socks George donned for his baby pics (Check out all the intriguing info about the Prince's obsession with shorts!). It's quite interesting to see how the Duchess broke the fashion protocol here! 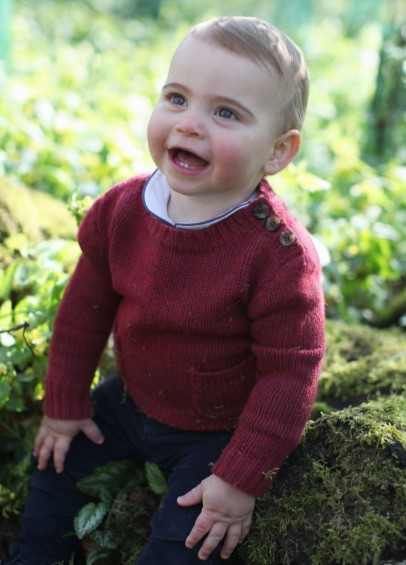 Read also
May 06, 2019
Royal Baby Announcement: How Prince Harry and Meghan Markle May Inform The World About The Baby

On the other hand, the greenery and the elegant outfit of the images were the perfect matches for the little Prince'S lovely facial expression. He can be seen with his rosy cheeks, his hair neatly combed, and showing off the two adorable bottom teeth he now has. Cuteness overload!

THE JEWEL OF THE CROWN

The third and final photo was quite different from the rest. The toddler appears at a different location, most likely back to the house to pose once more. Louis also donned different attire for this occasion, which included a dog-patterned jumper by childrenswear company Trotters with a price tag of £35. And pretty much like the other two snaps, he looked adorable! 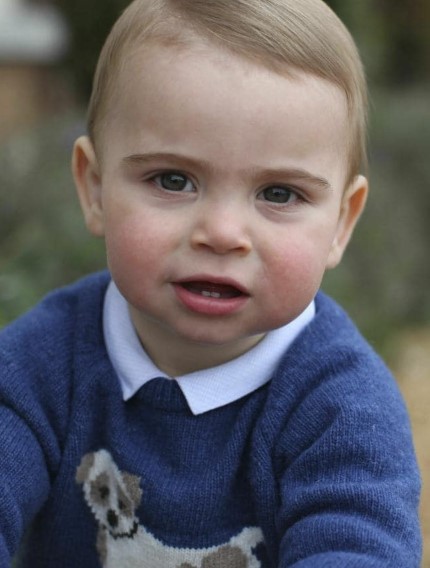 This was one necessary dose of royal baby news while we await the arrival of the Sussex firstborn. Did you like all the bday details and pictures? Share your opinion in the comment section and don't forget to keep on reading all our fantastic articles about our fav British royals!

Mar 12, 2019
The Cutest Nickname That Prince Harry Made Up For His Future Baby Sussex

Feb 25, 2019
Prince George 'refuses' to call Prince William 'dad' - he has a cheerful nickname for him instead

Apr 27, 2019
Prince Harry Is Being Judged For His Decision To Take A Paternity Leave
Popular articles