How Prince Harry's Life Was Once Totally Dependent On British Media

The world relies on the media to report all the meat and potatoes of our favorite celebs, particularly those who belong to the British Royal Family. However, for a stint in 2007-2008, the UK. Press resolved to have a well-coordinated and history blackout on one of the most beloved members of the monarchy: Prince Harry.

But why would the notably ruthless British press do something like that? Well, the censorship was more than justified, and it was all about the safety of the Prince. If you're dying to know what we're talking about, you can get wind of it through today's article. Scroll down! 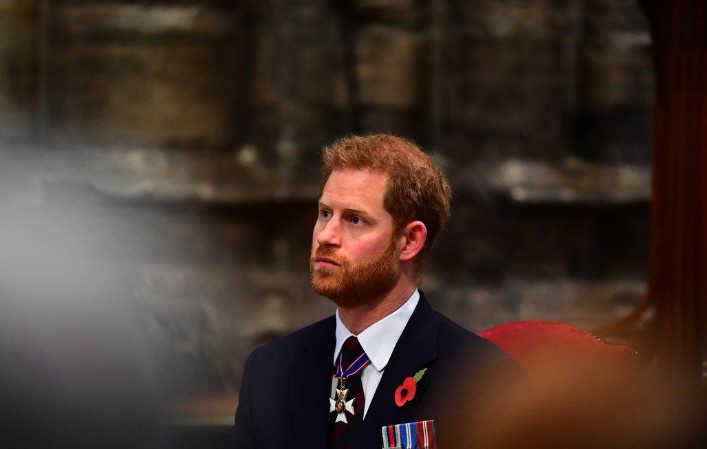 THE MONARCHY'S COMPLICATED RELATIONSHIP WITH THE PRESS

The media in the UK, from tabloids to public broadcasters, has always had a reputation of being very competitive, eagerly aiming at revealing any single tidbit of info that can be said about the blue-blood family of the nation. But this has had some negative connotation.

After all, many people blame the press, particularly paparazzi, for Princess Diana's death. We cannot forget that Lady Di was the most famous woman in the world in the 90s. She was the one who was beloved and chased by the press every second of her life.

It seemed as if the public couldn't get enough of her beauty, charisma and, of course, her scandals and failed marriage. Even in the verge of death, the Princess passed away while running away from paparazzi in Paris along with her boyfriend back then. 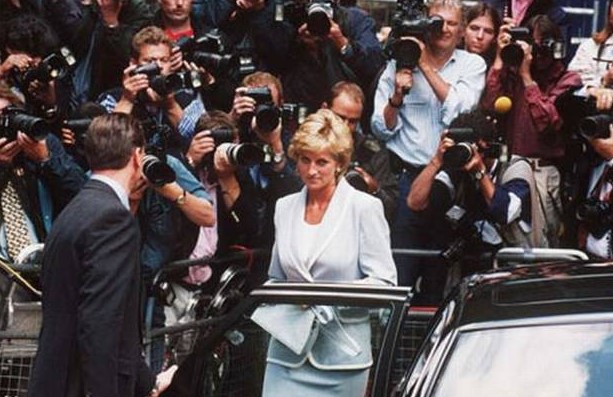 A BIT OF REMORSE

And it was this very fact what encourage the British media and some other outlets overseas to black Prince Harry out for ten weeks during late 2007 and early 2008. As Town & Country revealed, hundreds of British and foreign news organizations came to an agreement with the monarchy to embargo a rather big story surrounding the red-headed Prince.

By that year, only ten years had passed since the day Lady Di left this world. However, the public in the country had a very strong sense in effect to take care of the two princes who had lost their mother. As the source explained, it was as if the citizens were saying:

"'We will look after them. And you, press, you had better keep your hands off them. Don’t you dare do to them what you did to their mother.'" 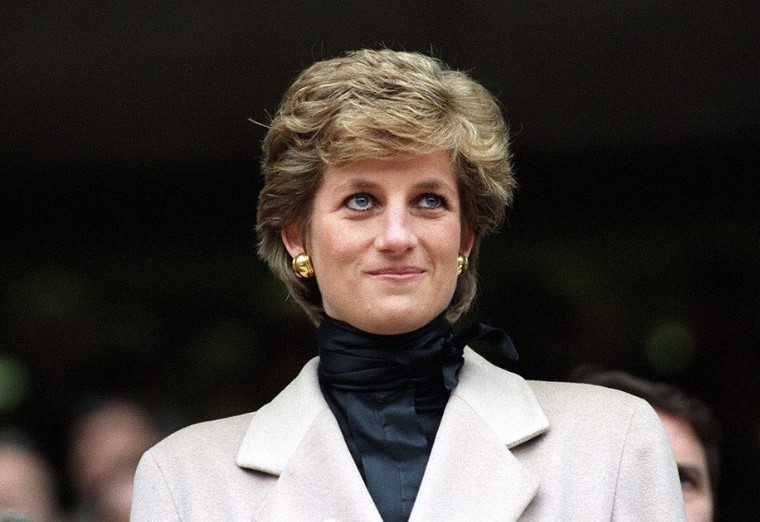 Harry was also very young a decade ago; he was only 23 years old. And the royal was so highly esteemed that no organization wanted to be "the bad guy." Moreover, the Prince's life was at risk should any info about him come to light during that period. Could the press have one more regret over the death of another royal?

A MATTER OF LIFE AND DEATH

PressGazette further said that some members of the Society of Editors were not wholly convinced of the agreement, while others believed it was a great idea. However, the consensus came when they understood it was vital for Harry's safety. 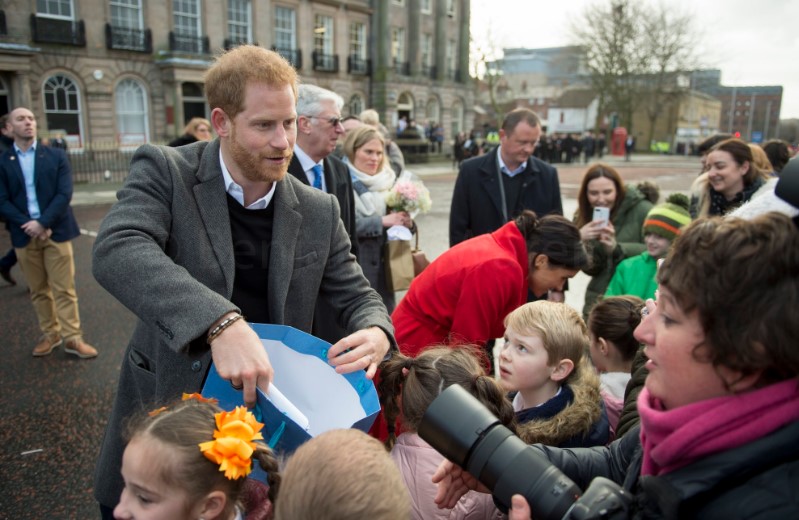 Besides that, PressGazetted reported that media chiefs defended their decision of the censorship claiming that there would be a better story at the end. Editor in chief of ITN, David Mannion, emphasized that they made a two-way deal. First of all, they were offered an excellent level of access to Diana's youngest son.

This included unprecedented info, interviews, and images of the royal before, during, and after the blackout. As Mannion said, "Reasonable people would understand the reasons behind it. I think its better to be able to tell the story than not tell it. Then, there would be a case to answer." 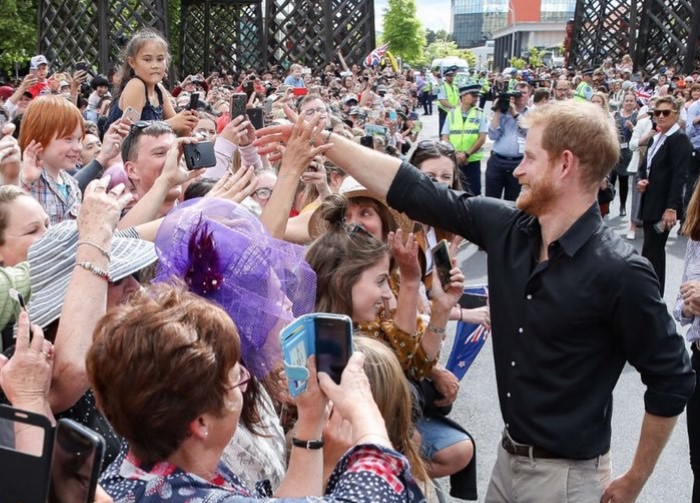 THE MASTERMIND BEHIND ALL

According to Town & Country, Miguel Head noted that several other aspects ultimately contributed to the negotiation. Head was known as the best press secretary the royal household could have back them. He served in the role to William, Catherine, and the very Ministry of Defence in the United Kingdom.

Therefore, he was the ideal person to concoct the unprecedented media blackout. But even the man who orchestrated everything thought the plan wouldn't work. During his account to the Harvard Shorenstein Center's Journalist's Resource, it was revealed that Head and his team believed the censorship would last two days top. 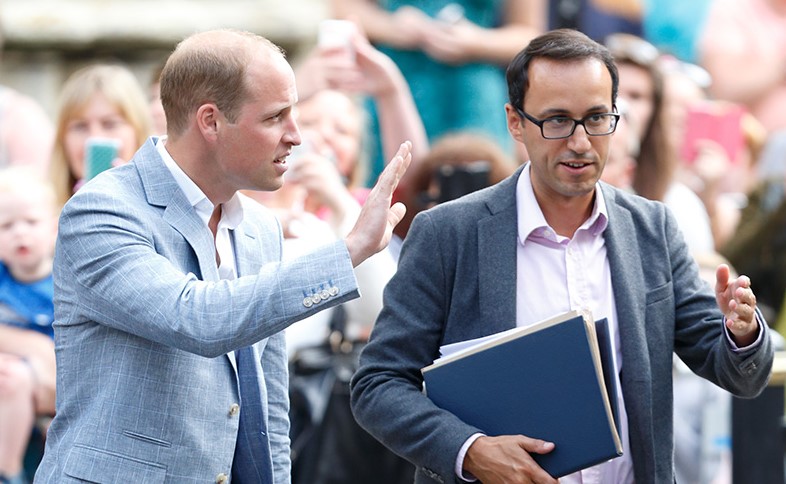 After all, the agreement did not have any legal obligation, even though all the participants considered it.  Nobody wanted to involve attorneys. It was more a gentlemen's agreement, written down on paper and codified regarding the participants and the accessibility.

Despite the anticipation, the blackout lasted much more than 48 hours. However, near the 10-week point, Miguel started to arrange a contingency plan should an emergency occur or if the news leaked. And thank goodness he did; little did he know the deal had a faux pas that was about to ruin everything. 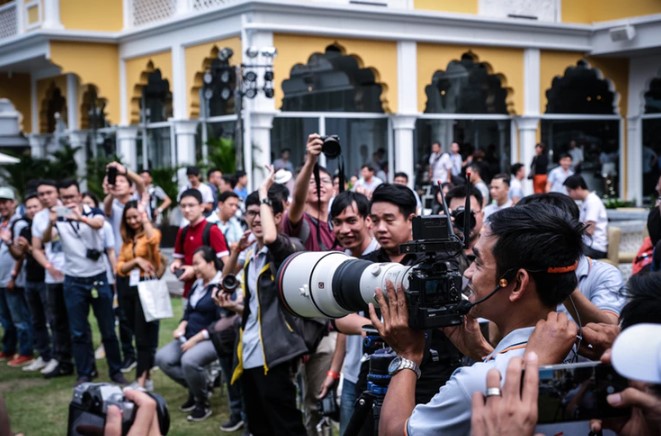 It was more than necessary to censor Harry because he would serve with the British Army. Diana's son was deployed on active duty to Helmand, Afghanistan, being the first royal to do so since 1982. For a two-month stint, the soldier was able to carry out his tour of duty, but the world had no idea.

The Guardian stated he secretly served with his unit from Household Cavalry Regiment Battlegroup. He was on the front line as a forward air controller (FAC), the person in charge of guiding lighter jets toward Taliban targets in the dangerous province of Helmand in the south of Afghanistan. 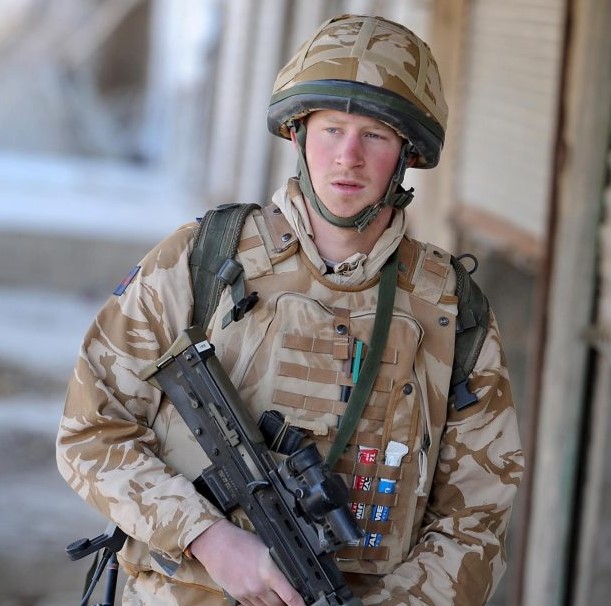 Thus, it was highly crucial that his whereabouts were kept under wraps because otherwise, he could become a Taliban objective. By no means, his deployment couldn't be mentioned until it was safe for him to go back home. The source also revealed that the then third-in-line-to-the throne had wanted to serve in Iraq in 2006 before his time in Afghanistan, but the media thwarted his efforts.

According to PressGazette, Rhidian Wynn Davies said that the press' speculation about the Prince's possible deployment in Iraq forced senior army officials to decide that it wasn't safe for him (and the troops) to go. Therefore, Harry was not sent on that occasion. 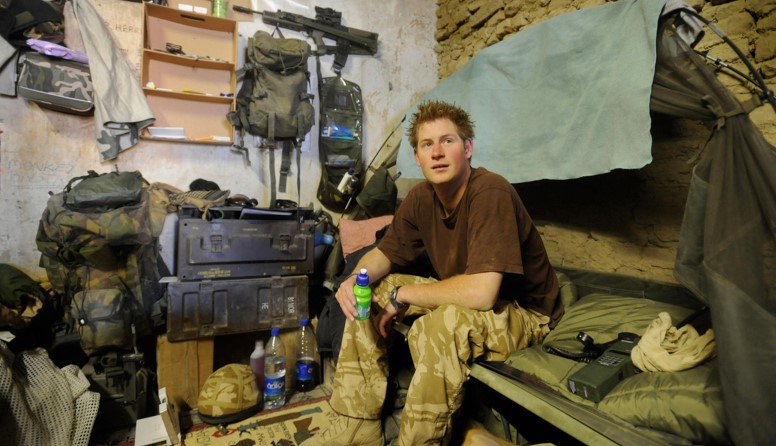 For Afghanistan, things were different. Everything was proceeding according to the plan, but that was only for ten weeks. It turns out that Head had managed to have a good agreement with most British and some foreign outlets, but the press secretary failed when he didn't include American and Australian broadcasters as well.

The Drudge Report, a news outlet from the USA that was not involved in the agreement, broke the news on February 28, 2008, after the Aussie Magazine News Idea also revealed some info. The Telegraph said that with the story in public domain, the Defence Staff had to choose whether Harry's deployment could keep on. 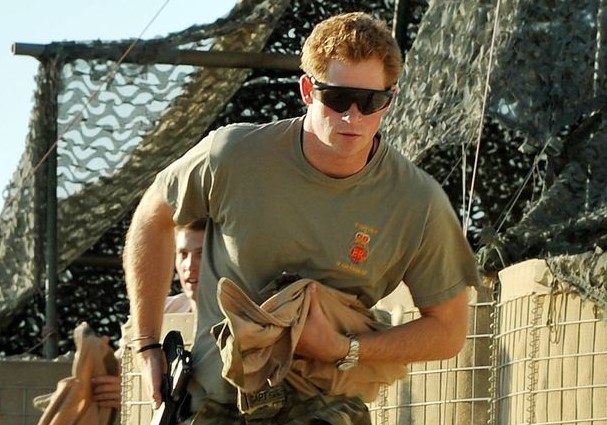 But out of concern for the security of Harry and the rest of the soldiers, the royal was rushed back home right away. By The Guardian's report, Sir Richard Dannatt, General Staff Chief and Head of the British Army, expressed his annoyance at the foreign websites that ran the story without consulting them.

"This is in stark contrast to the highly responsible attitude that the whole of the UK print and broadcast media, along with a small number overseas, who have entered into an understanding with us over the coverage of Prince Harry on operations." 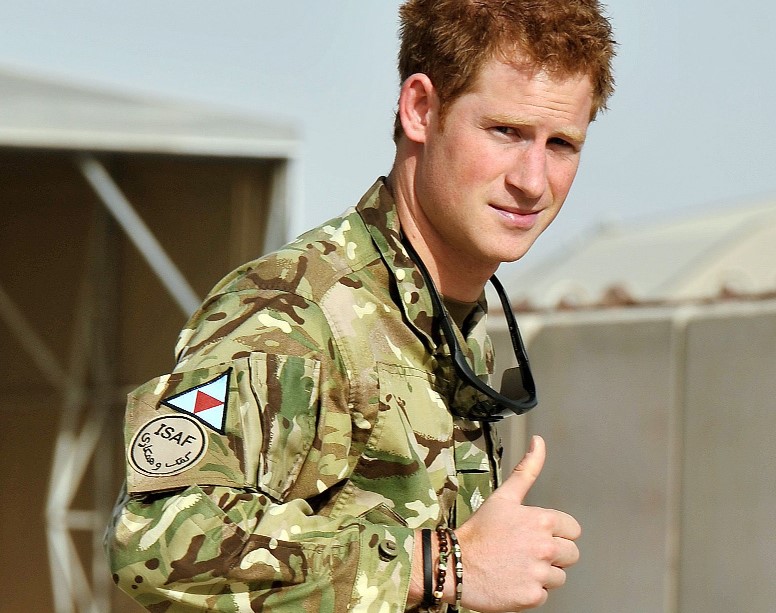 And thus the blackout was over, and now more than a decade later, we can recall the historical moment with great fascination. Did you know this shocking story? Share your reactions with us in the comment section, and stay tuned for more articles about Prince Harry and several other royal members.

Apr 30, 2019
Why Camilla Might Be Key to Prince Charles Becoming King

May 06, 2019
Royal Baby Announcement: How Prince Harry and Meghan Markle May Inform The World About The Baby
Popular articles