Known as the teen favorite, Mary Stone in the hit sitcom, “The Donna Reed Show,” Shelley Fabares successfully transitioned into an adult acting career despite having faced severe health issues later in life.

A turning point in Shelley’s life came in 1994. With her home under construction, she accidentally fell through the floor joists which left all the ribs on the left side of her body broken.

At the time, Shelley starred as Christine Armstrong in the hit show “Coach” which ran for eight years until 1997.

However, blood tests taken during a follow-up exam revealed her liver counts to be “off the charts.” Doctors couldn’t find the cause of the problems with her liver but stabilized it with medication until 1999.

Early in 1999, Shelley developed an esophageal bleed without warning and got rushed to Cedars-Sinai Medical Center’s Emergency Department. Once stabilized, doctors explained that progressive liver failure caused the bleed and that she needed a new liver. 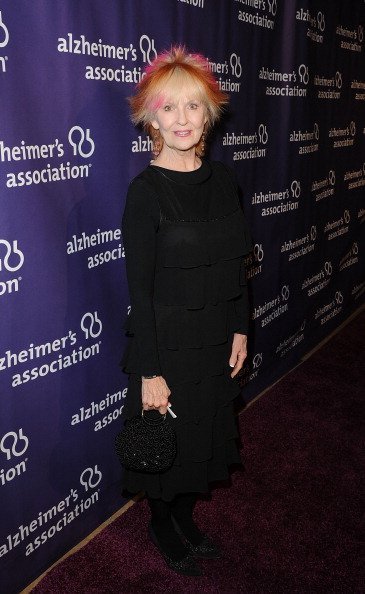 Shelley Fabares attends 'A Night at Sardi's' to mark the 20th anniversary of the Alzheimer's Association at The Beverly Hilton Hotel on March 21, 2012, in Beverly Hills, California. | Getty Images.

Shelley waited 22 months before she got the golden call from her doctor on October 23, 2000. "We have your liver," Dr. Vierling said.

The experience changed Shelley’s view on life as she added, "Even though life has returned to some degree of normalcy, I'm a different person. What is important to me now, and how I approach life is very different than it was before.”

A constant in Shelley’s later life had always been her husband, Mike Farrell whom she married on December 31, 1984. At the time the actress starred in “The Love Boat” and the long-running series “One Day at a Time.”

The couple initially met years before in 1970, when Shelley guest starred in Mike’s television series, “The Interns.” But when they reconnected at a CBS affiliates convention twelve years later, the pair became more than friends.

Four years before Shelley married Mike, she divorced her first husband of 16 years, Lou Adler. A second marriage for Mike as well, he had previously been married to the actress and screenwriter Judy Farrell. 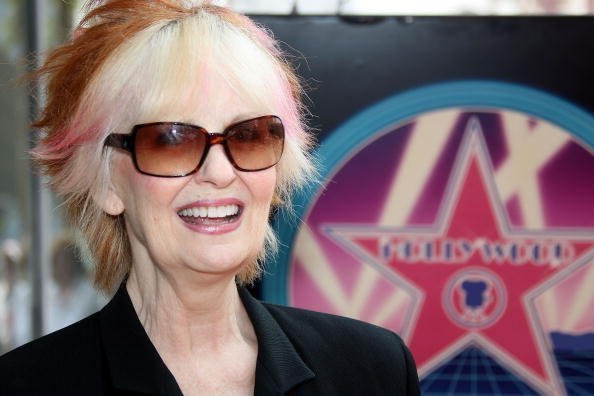 Shelley Fabares attends the ceremony in honor of Brian Keith receiving a star on the Hollywood Walk of Fame on June 28, 2008, in Los Angeles, California.| Getty Images.

Shelley became stepmom to Mike’s two children, who didn’t take well to the change due to a painful divorce between Mike and Judy. “The divorce was very hard on the kids. It took a lot of love, patience, courage, and strength, but now they have two solid homes, which is what we all wanted,” Shelley told PEOPLE in 1991.

In 1986, Shelley lost her close friend and co-star on the 1960s sitcom, “The Donna Reed Show,” Donna Reed to pancreatic cancer while her mother, Elsa also fell ill. After exhibiting signs of Alzheimer’s disease, Shelley had to put her mother in a nursing home. 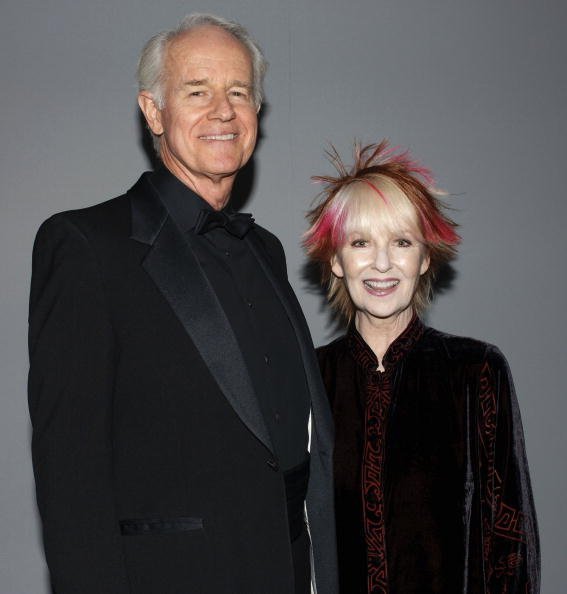 “Physically, I was gone 98 percent of the time. I just stayed at the hospital for months, and never, ever did Mike question it. He was always easing my mind. He ran everything for me. He has become my safe harbor,” she added.

Her mother’s declining health hit Shelley hard. Elsa got Shelley into modeling at the age of three, which led to her first appearances on television during the early 1950s.

She landed her first credited role in “Producers' Showcase” in 1955 at eleven years old and later starred in several episodes of the 1958 television series, “Annette” before she got cast in “The Donna Reed Show.” 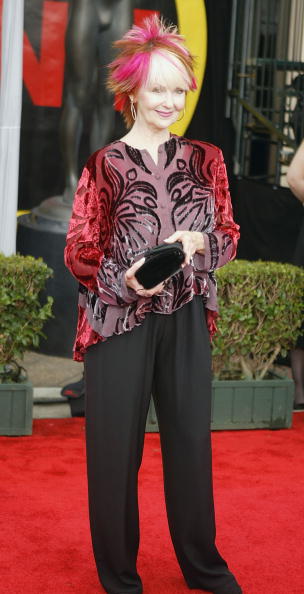 Her performance of the classic single, “Johnny Angel” in 1962 on the show made Shelley an instant pop sensation.

By the mid-1960s Shelley rubbed acting shoulders with the likes of Elvis in “Spinout,” “Girl Happy,” and “Clambake,” while she also notably starred in 47 episodes of “The Brian Keith Show” during the early 1970s.

Up until 2006, Shelley received 91 acting credits but has otherwise kept a low profile. In November 2004, Shelley got spotted attending the “Voices for Justice” Human Rights Watch Annual Dinner at the Beverly Hilton.

During the years Shelley starred alongside Elvis in the hit feature films, he too had been going through a trying period in his life.

Decades after their split, Elvis Presley’s girlfriend at the time of his rise to fame, Dixie Locke revealed more details regarding the years they dated and the cause behind their eventual break-up.

May 09, 2019
The At-Home Workout Collected From Meghan Markle's Suggestions: Perfect For Busy Moms

Jun 24, 2019
What Meghan And Kate Had To Sacrifice To Become Princes' Wives
Popular articles