Prince Charles may make an appearance in the next "James Bond" film and we can't wait to see if the action-packed movie meets royalty for the next installment of the classic franchise.

A few weeks ago, the Prince of Wales visited the set of the new "James Bond" movie and chatted with Agent 007 himself, actor Daniel Craig. The two connected through their love of cars and reportedly talked about a cameo appearance from the royal.

According to the Sun, one source alleged that Prince Charles, 70, was offered a cameo role in the upcoming film. Photos of the royal member's visit are found below. 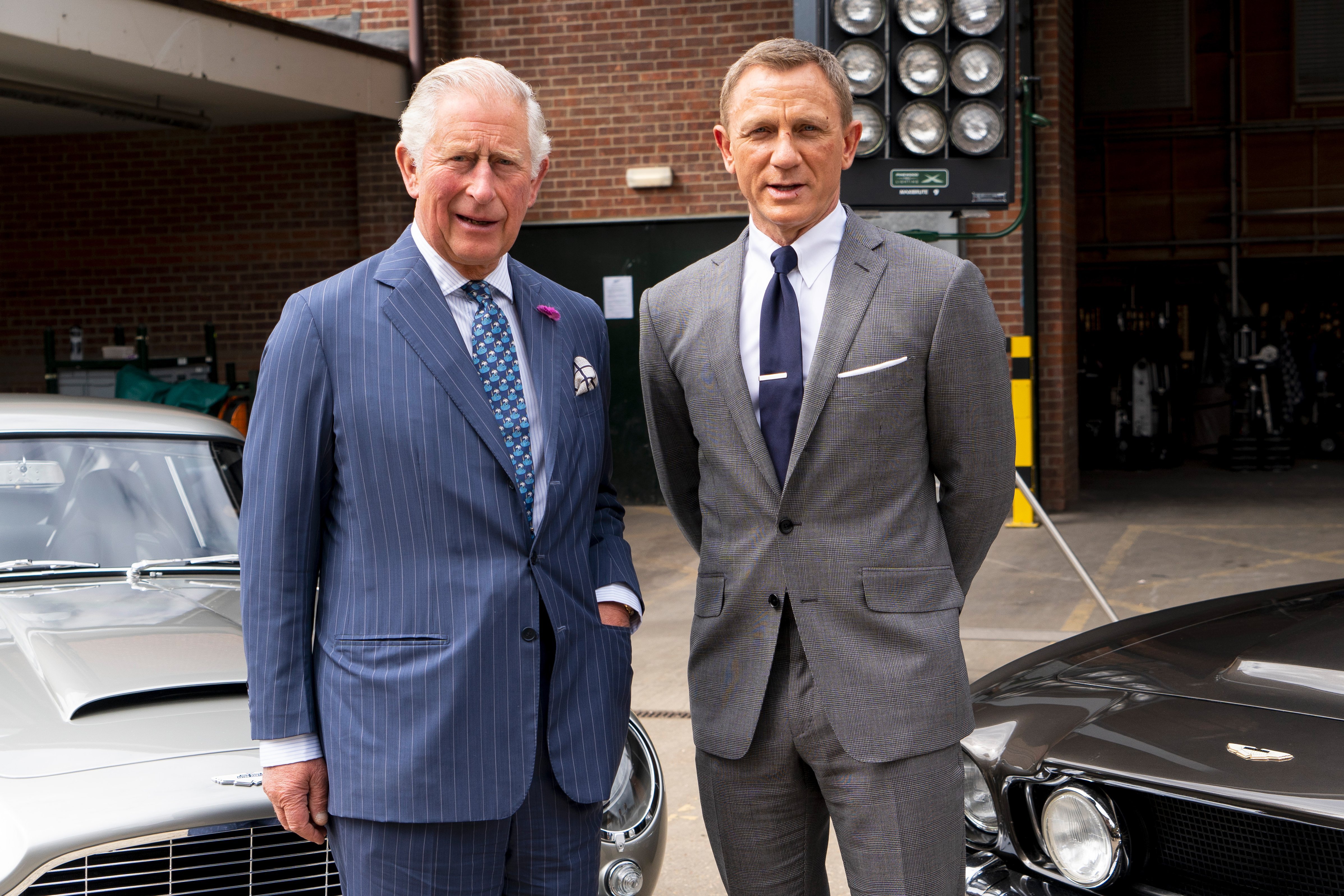 The source said that the production team "loved the buzz around the Queen's appearance alongside Daniel Craig and think Charles could top even that."

The unnamed source was referring to the 2012 London Olympics which saw the Queen play a starring role in a parody of the Bond films. In the clip, she sat in Buckingham Palace writing a note.

Soon, Bond shows up to collect her Majesty and escort her onto a helicopter. The chopper arrives at the Olympic Park and a stunt double for the Queen parachutes to the ground in grand fashion.

The source described Charles as "the epitome of everything British, perfect for a cameo role." They insisted that "Bond fans worldwide would absolutely love it." 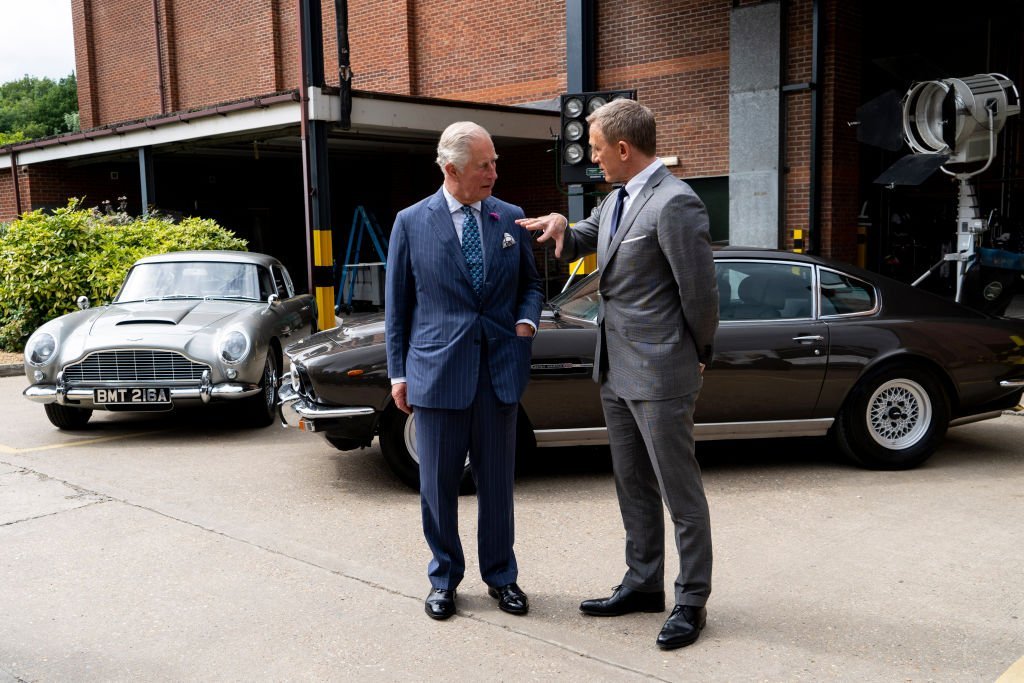 In terms of the real chances of an appearance by Prince Charles, the source claimed that it was discussed some weeks ago and the royal is now "considering it."

Another source alleged that "the producers are desperate to sign him." The cameo would certainly alleviate the dark cloud which seems to follow the film's production since work started months ago.

Even before things got underway, Director Danny Boyle resigned from his position and was replaced by Cary Fukunaga late last year. Then lead actor Craig injured his ankle in May this year and was out for an entire two weeks. 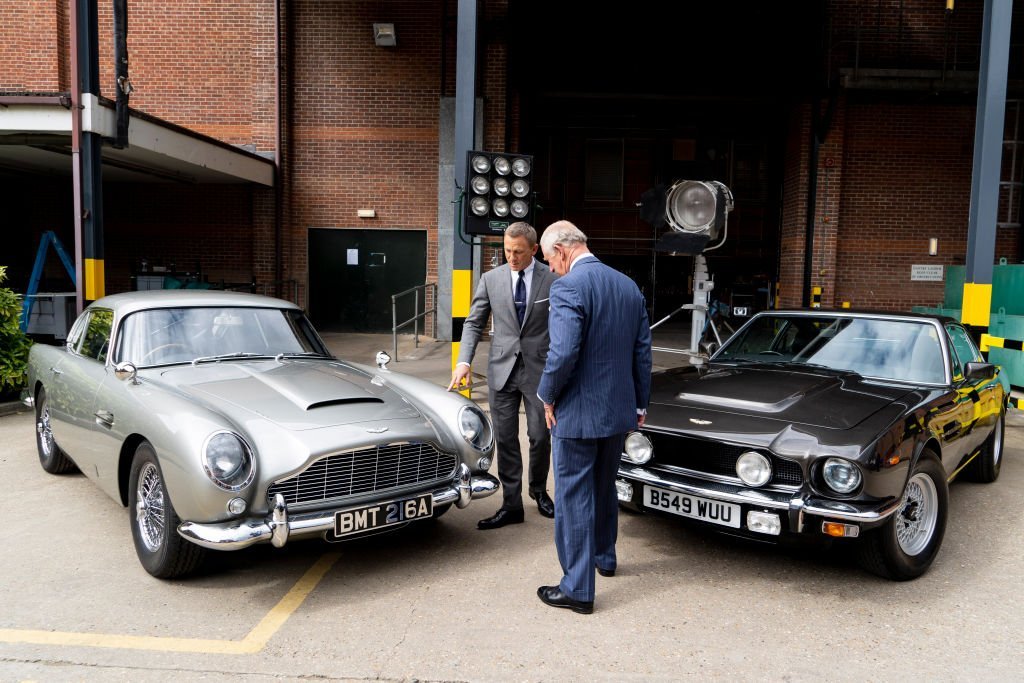 In June, an explosion destroyed the sound stage roof of the Pinewood Studios and injured a crew member. Furthermore, up till now, producers are unable to come to a decision on a name for the flick.

During Charles' visit, he reportedly quipped:

"You haven't had any more things blowing up recently?" A source noted that since "Charles is a patron of both the British Film Institute and the intelligence services, [...] a role in the 25th Bond would be particularly appropriate for him."

The royal, who focused more on the Aston Martin cars used in the film than perhaps anything else, also interacted with cast members Naomie Harris and Ralph Fiennes and talked to crew members on set. 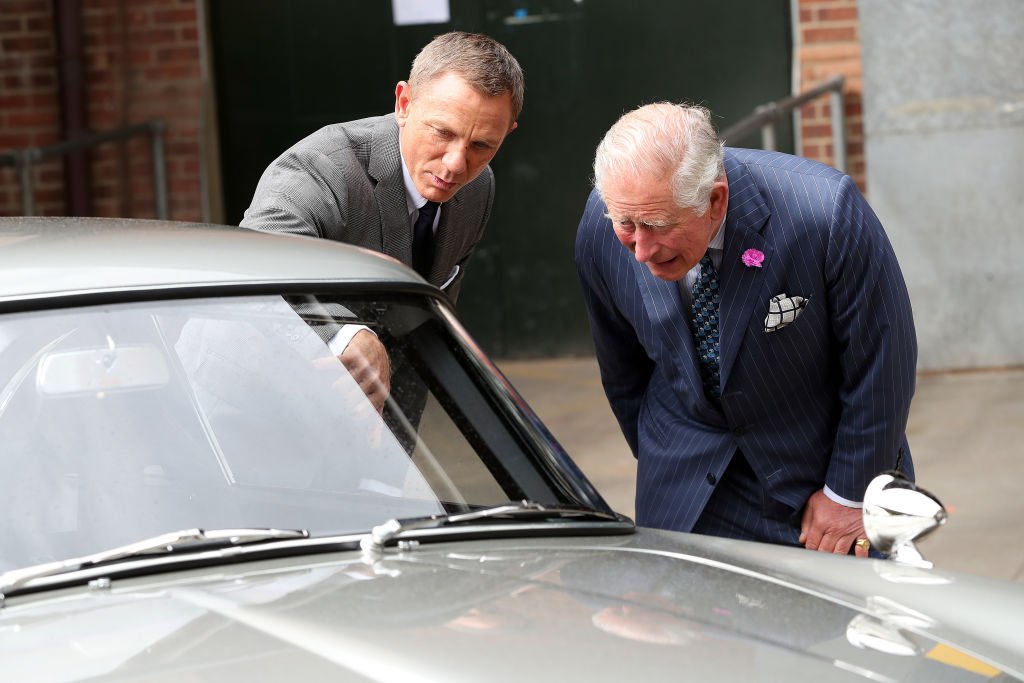 Charles' visit to the set was in stark contrast with his typical appearances. For instance, in early July he posed with the rest of his direct family for a christening photo for baby Archie Harrison.

His son Prince Harry and daughter-in-law Meghan Markle held onto the young boy who wore a long christening gown for the shoot. Prince William, Kate Middleton, and others were also present. 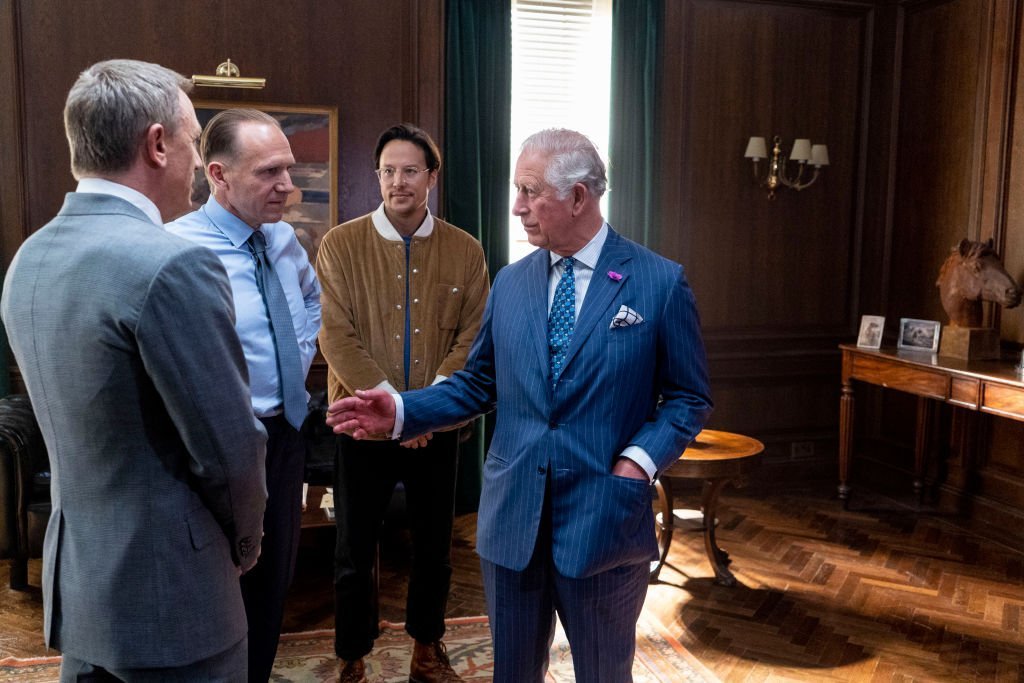 However, Prince Charles received some attention for the distinctive piece he wore which fans would have recognized from previous christenings. The Dianthus Devon Wizard flower was pinned onto Charles' left button on his suit.

One florist who has catered to royals before said the piece is named Dianthus to mean "God's or Divine Flower," they also described it as a "flower for maternal and undying love."

It's most appropriate since the royal will surely have irreplaceable love for his newest grandson just as he does for the Cambridge children.

We hope he can leave them an acting credit by making it onto the "James Bond" film, set to be released in 2020.