Pink, one of the most recognizable voices in the music industry, has recently taken to social media to defend Prince Harry and Meghan Markle from the haters.

The pop singer used her official Twitter account to condemn the way people have been attacking the Duchess of Sussex over the use of a private jet to reach their vacation destination.

According to Pink, what people have been doing to Meghan online is "the most public form of bullying" that she has seen in a while and is out of control.

GIVING A LESSON IN KINDNESS

The 39-year-old appealed to those who commented on the case and left depreciative messages to be kinder and show their children that it is cool to be kind.

I’m happy to see people coming to the defense of The Duke and Duchess of Sussex. The way people treat her is the most public form of bullying I have seen in a while. It’s out of control. Let’s all be a bit kinder, huh? Let’s show our children that it’s cool to be kind.

Harry and Meghan have been the target of several people who accuse them of going against their stance regarding the protection of the environment.

Fortunately, the Royals can count on fellow celebrities to have their back. Just like Pink, Sir Elton John also stepped forward to speak up against those who criticized the couple.

Today is #earthday - an opportunity to learn about, celebrate and continue to safeguard our planet, our home. The above, Their Royal Highnesses in Rotorua, New Zealand. Of the 170 different species originally planted in the early 1900’s, only a handful of species, including these majestic Redwoods, remain today. Next, we invite you to scroll through a series of 8 photos taken by The Duke of Sussex©️DOS sharing his environmental POV including: Africa’s Unicorn, the rhino. These magnificent animals have survived ice ages and giant crocodiles, amongst other things! They have adapted to earth’s changing climate continually for over 30 million years. Yet here we are in 2019 where their biggest threat is us. A critical ecosystem, Botswana’s Okavango Delta sustains millions of people and an abundance of wildlife. Huge bush fires, predominantly started by humans, are altering the entire river system; the ash kills the fish as the flood comes in and the trees that don’t burn become next year’s kindling. Desert lions are critically endangered due partly to human wildlife conflict, habitat encroachment and climate change. 96% of mammals on our 🌍 are either livestock or humans, meaning only 4% remaining are wild animals. Orca and Humpback whale populations are recovering in Norway thanks to the protection of their fisheries. Proof that fishing sustainably can benefit us all. Roughly 3/4 of Guyana is forested, its forests are highly diverse with 1,263 known species of wildlife and 6,409 species of plants. Many countries continue to try and deforest there for the global demand for timber. We all now know the damage plastics are causing to our oceans. Micro plastics are also ending up in our food source, creating not just environmental problems for our planet but medical problems for ourselves too. When a fenced area passes its carrying capacity for elephants, they start to encroach into farmland causing havoc for communities. Here @AfricanParksNetwork relocated 500 Elephants to another park within Malawi to reduce the pressure on human wildlife conflict and create more dispersed tourism. Every one of us can make a difference, not just today but every day. #earthday

THE JET WAS NOT REQUESTED BY THE ROYALS

The 72-year-old, who had the honor of performing at Harry and Meghan's royal wedding reception last year, was quick to tell the story behind the private jet.

According to the "Can You Feel The Love Tonight" artist, he and his husband, David Furnish, were the ones who provided the jet in order to give them some well-deserved privacy and protection. 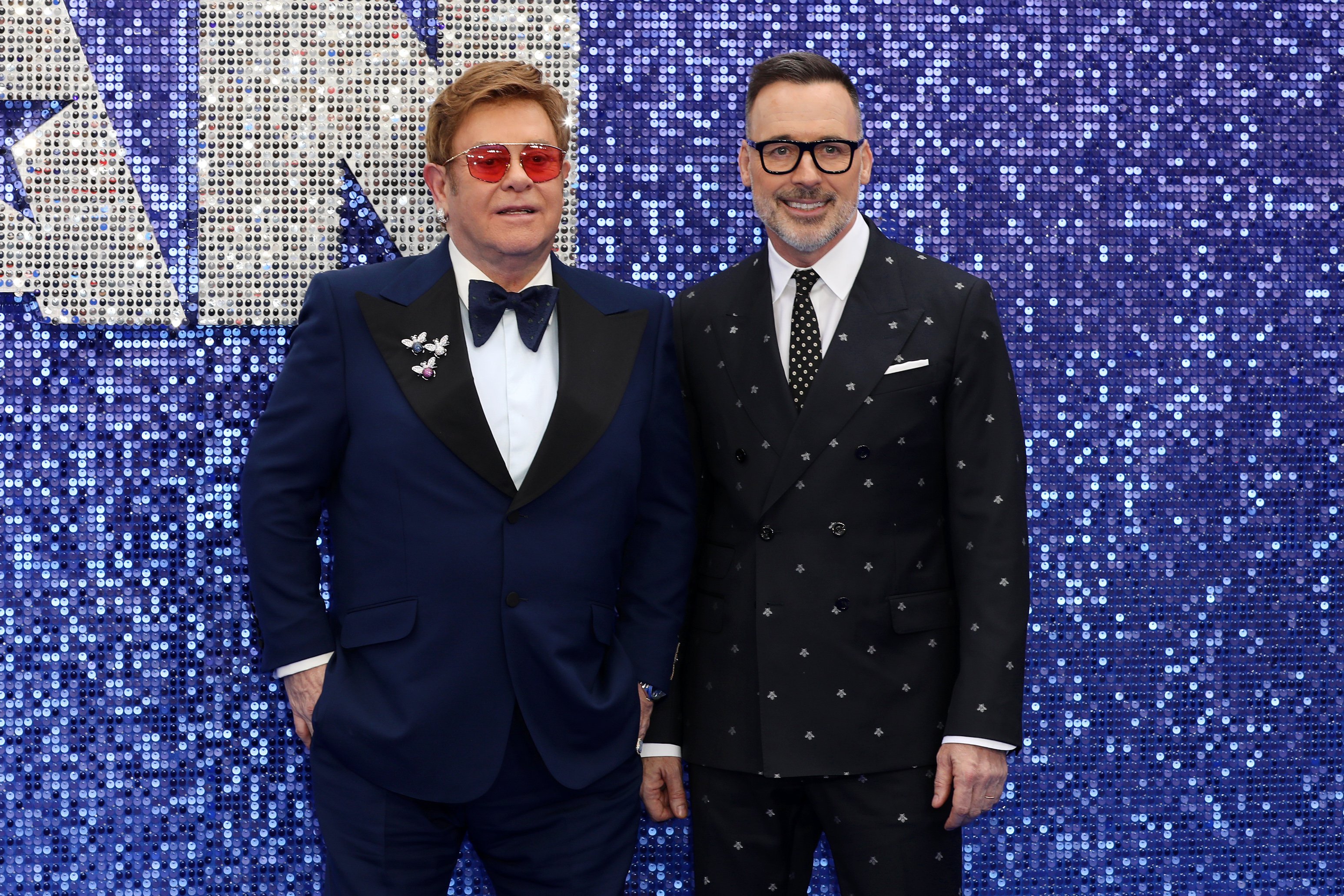 It has been reported that the aircraft was carbon-neutral, making it very environmentally friendly considering that private jets usually end up burning much more fuel per person per hour.

Aside from welcoming the Royals into his Nice home, John also shared that he made a "contribution to Carbon Footprint™, the leading online carbon footprint calculation tools to help reduce and offset emissions.

May 06, 2019
Royal Baby Announcement: How Prince Harry and Meghan Markle May Inform The World About The Baby

Jun 14, 2019
The Big Concern Meghan Markle Had Before Being Introduced To Prince Harry
Popular articles